CEBU, Philippines—Andrea Brillantes took to her Instagram page to post photos from her Siargao trip with her boyfriend, basketball star Ricci Rivero, and their friends.

The young actress uploaded a sexy photo of her wearing a printed two-piece bikini in orange. 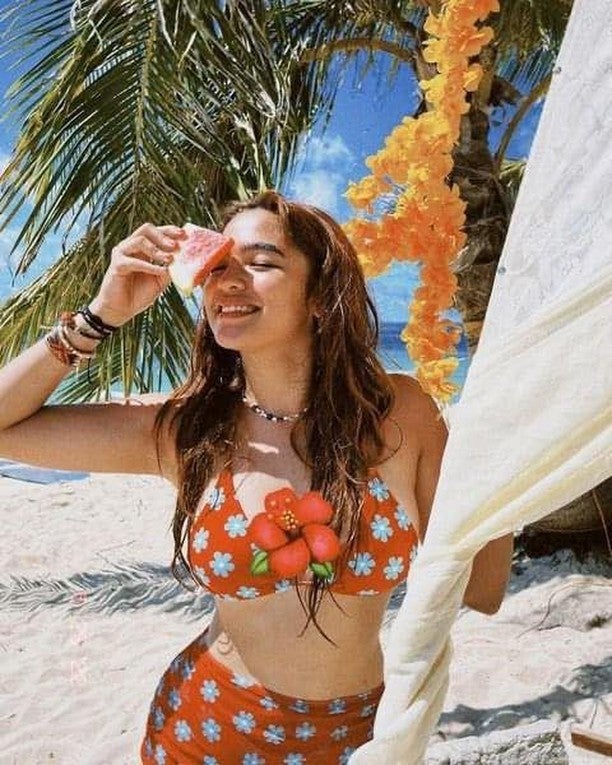 She also posted a photo of her with Rivero putting his arm around her shoulders. 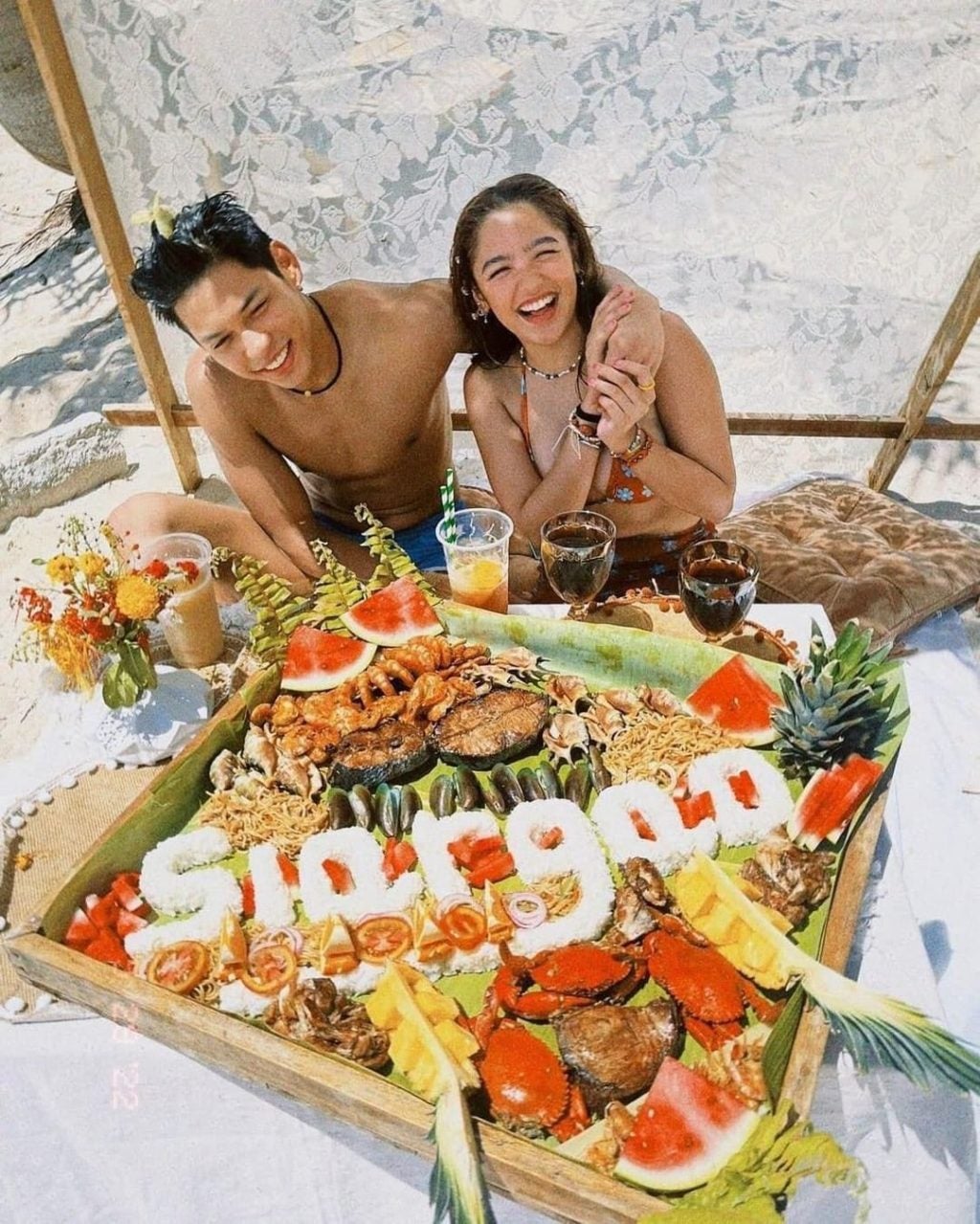 The couple also enjoyed a boodle fight with their friends.

In another photo, the couple can be seen going on an island hopping with their friends. 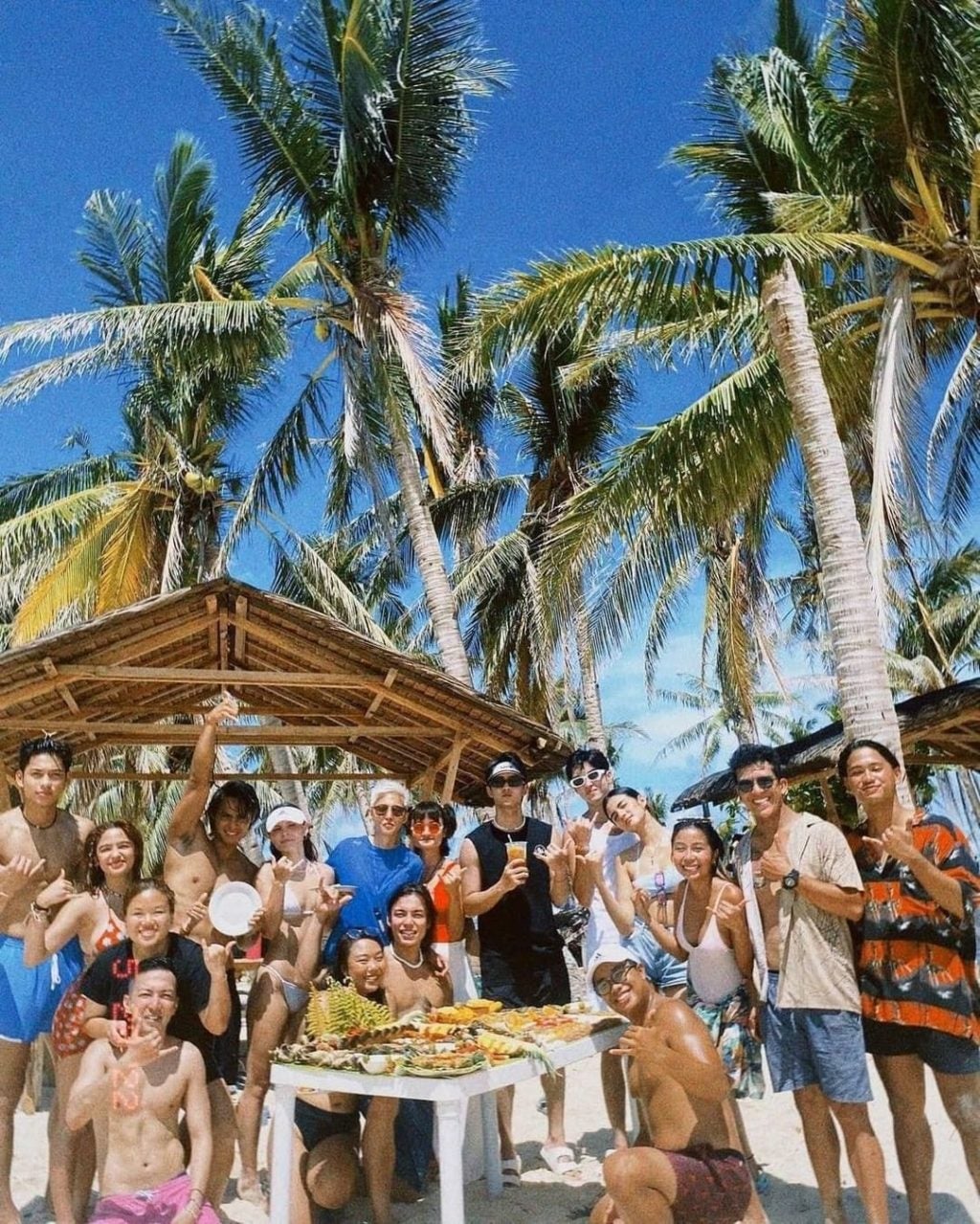 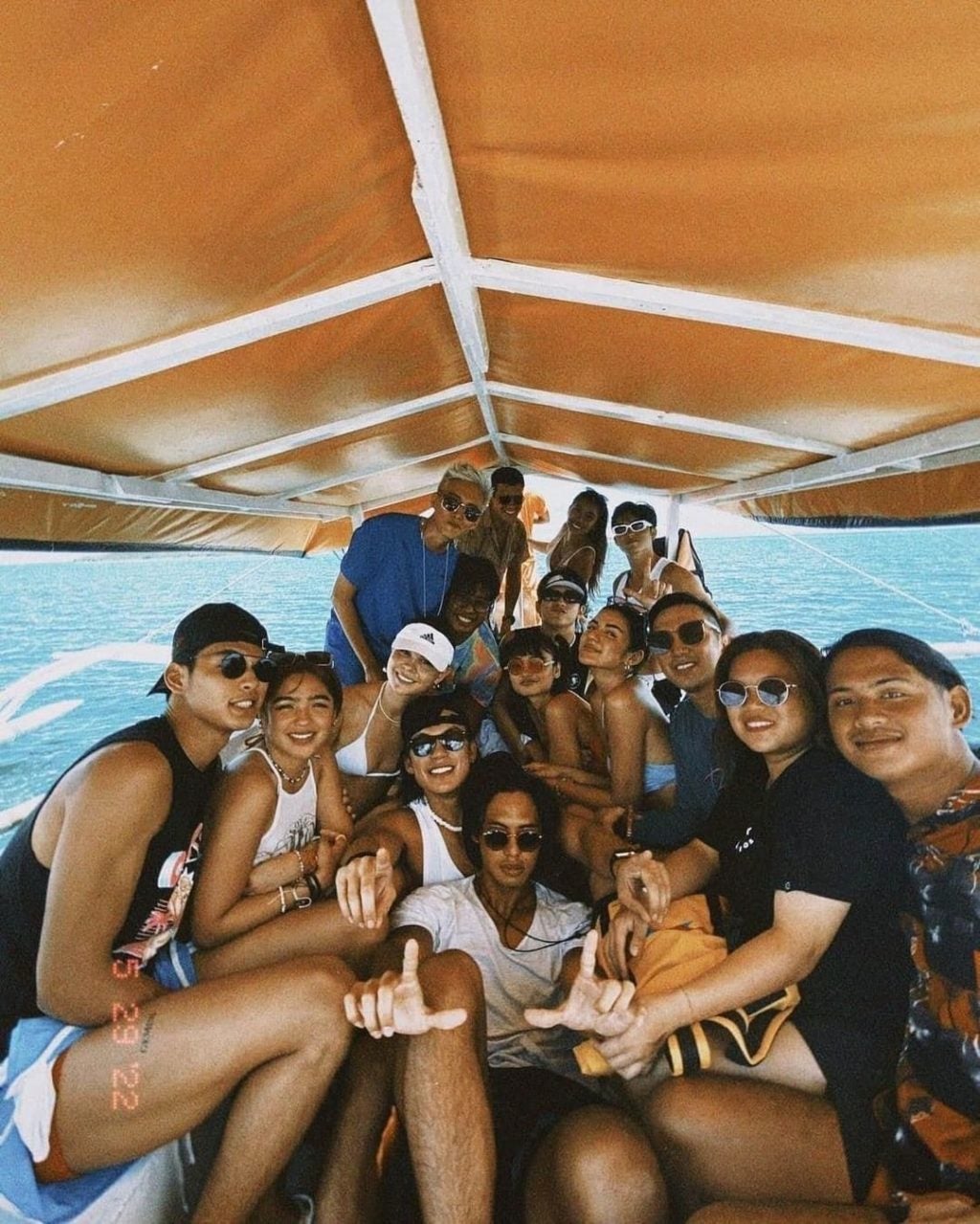 “Life lately,” Andrea captioned her post along with some tropical emojis. She also added the hashtag #BangonSiargao to her post’s caption.

Rivero and Brillantes became a couple last April 9, when he made a surprise proposal to the actress after a UAAP game.