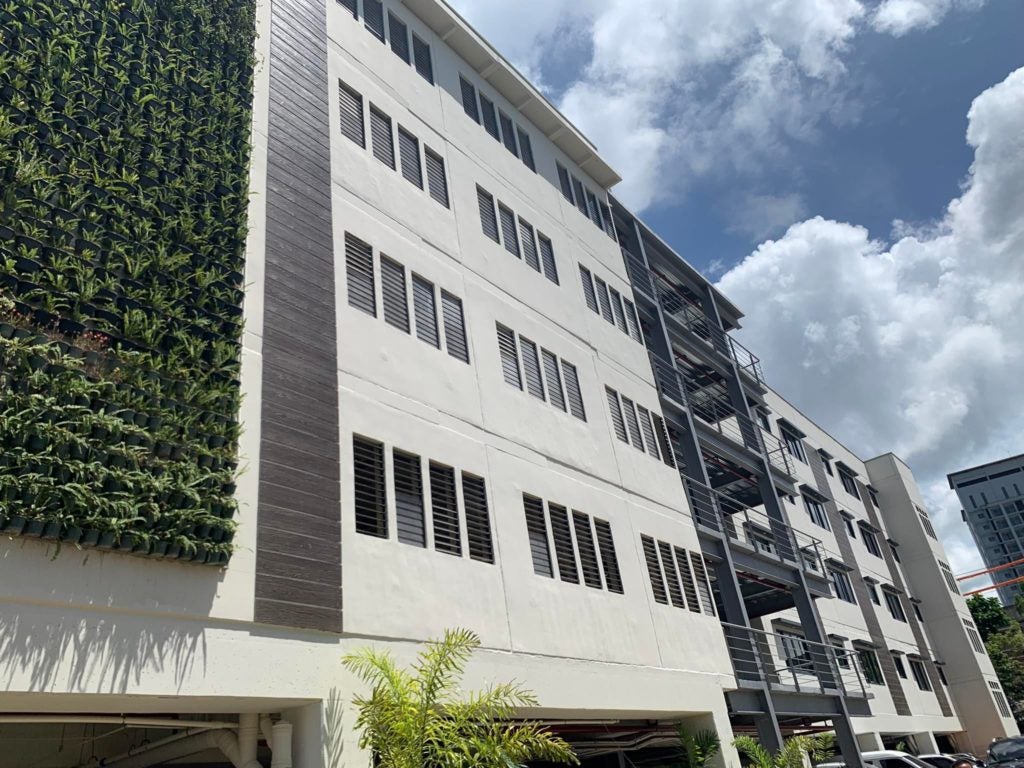 A new socialized housing building in Barangay Lorega was officially turned over to the Cebu City government.

CEBU CITY, Philippines — The 5-story Walk-up-Sugbo 1 in Barangay Lorega San Miguel has been officially turned over to the Cebu City government to serve as socialized housing for marginalized families.

The Cebu Landmaster Inc. constructed the building in compliance with the balance housing development section of the Urban Development and Housing Act (UDHA) for a total of P115 million.

The 100-unit building will benefit families displaced by fires, the flood control projects of the Department of Public Works and Highways (DPWH), and marginalized households who are qualified to be part of the socialized housing projects.

The developer claimed that at least 60 percent of the beneficiaries will come from Barangay Lorega, but Mayor Michael Rama said they are still finalizing the list of beneficiaries.

Each unit is a 25 square meter space with a small balcony for proper ventilation, a comfort room and shower, and a small kitchen ready to be occupied by the beneficiaries.

Rama said that the project is a dream come true for the city government that aims to provide dignified housing to the “aspiring sector”. 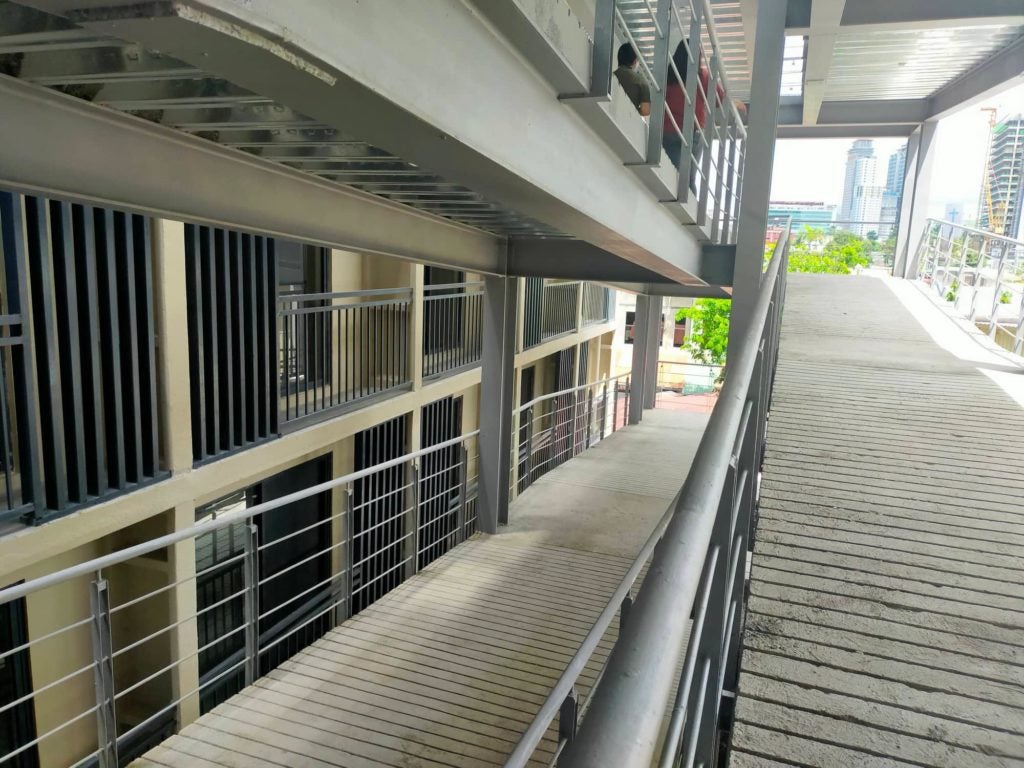 “Our target nga mapuy-an na ni siya is as soon as possible. Time is of the essence…This is the way to make the lives of the poor better with more MRBs,” said the mayor.

With this, the mayor said more socialized housing through partnerships with developers will be built in five other sites in the city including Bato, Barangay Ermita; Barangay Pahina Central; Silingan, Barangay Tejero; and City Central, Barangay Kamagayan.

Rama said that the target of his administration is to finally build these socialized housing so more families in the marginalized sector will have decent roofs over their heads.

Walk-Up Sugbo 1 is the first socialized housing that involves a public-private partnership in providing homes for informal settlers living in danger zones. It is also the tallest socialized housing development in VisMin and the building features a ground-floor chapel, retail spaces for rent, a parking area, and a Livelihood Training and Multi-Purpose Hall donated by Cebu Landmasters Foundation.

It also has PWD-friendly ramps leading to the fifth floor for the elderly and differently-abled residents. Solar panels will provide electricity for common areas like hallways, stairways, and around the property.

The building will also be provided with a sewage treatment plant to ensure proper solid waste management.

Outgoing Secretary Eduardo Del Rosario of the Department of Human Settlements attended the turnover on Wednesday.

He said that the Walk-Up Sugbo 1 is the first in the country where a socialized housing built by a developer is fully turned over under the care of the city government.

Del Rosario added that this proves that with the proper implementation of the UDHA Law and the cooperation of both the public and private sectors, every Filipino family will one day have a home.    /rcg