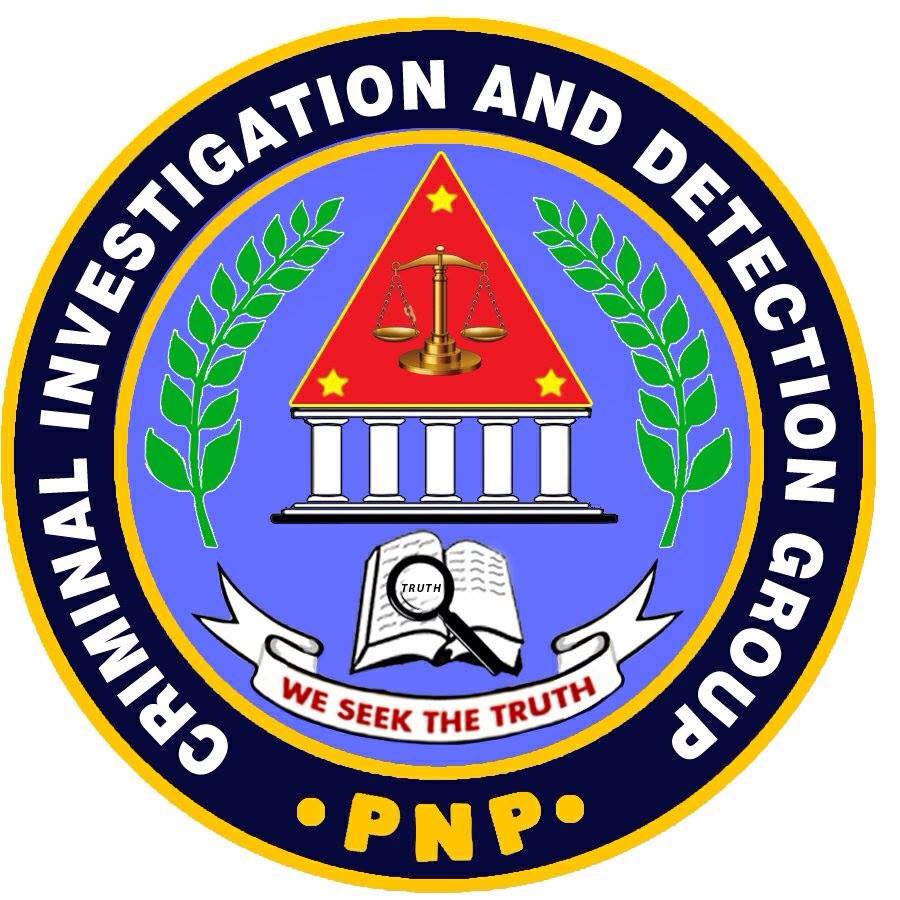 CEBU CITY, Philippines – A total of five Most Wanted Persons in Cebu Island were arrested in a week-long Intensified Anti-Criminality Operations of the Criminal Investigation and Detection Group (CIDG-7).

The said operations were conducted from June 24 to 30, 2022, with five arrested individuals for different offenses such as rape, double murder, and carnapping, said Police Colonel Ireneo Dalogdog, regional chief of the Criminal Investigation and Detection Group Regional Field Unit, in his press statement.

Dalogdog said that their latest arrest was made last June 28, 2022, wherein they nabbed a certain Erwin Catulpos at the Public Utility Vehicle (PUV) Terminal in Barangay Pajo Lapu-Lapu City.

Catulpos was wanted for six counts of rape. The warrant of arrest against him was issued by Judge Jose Alfonso Gomos, Presiding Judge, Regional Trial Court 7 (RTC), Branch 5 in Lapu-Lapu City last June 23, 2022, with no bail recommended.

Catulpos was listed as Top 2 Most Wanted Person of Lapu-Lapu City Police Station 3.

Also, Dalogdog said that they were able to arrest Kyle Isidro in Barangay Punta Princesa in Cebu City last June 27 for carnapping.

Isidro was also listed as the Top 1 Most Wanted Person in the Province of Cebu for the crime of Carnapping.

On the same day, a certain Eduard Abejar, who was wanted for five counts of rape, was arrested by virtue of a warrant of arrest issued again by Judge Jose Alfonso Gomos in Lapu-Lapu City last June 23, 2022, with no bail recommended.

Abejar is also a Top 1 Most Wanted Person of Lapu-Lapu City’s Police Station 3.

Two more individuals were also arrested on June 25, 2022, via virtue of warrants of arrest for rape and double murder offenses.

One Fran Alcontin was arrested in Toledo City for the crime of rape. The warrant of arrest was issued by Judge Judilyn Hugo Tapia-Menchavez, Acting Presiding Judge, RTC7, Branch 59, Toledo City.

The accused was listed as the Top 6 Most Wanted Person of Balamban Municipal Police Station.

Further, Erwil Paasa was arrested for the crime of double murder through serving a warrant of arrest. Authorities showed to the accused his pending warrant of arrest that was issued by Judge Mendulfo Pintor Jr., presiding judge of the RTC-7, Branch 72, in Lapu-Lapu City last June 24.

He was also included in the Top 2 Most Wanted Person of Lapu-Lapu City’s Police Station 4.