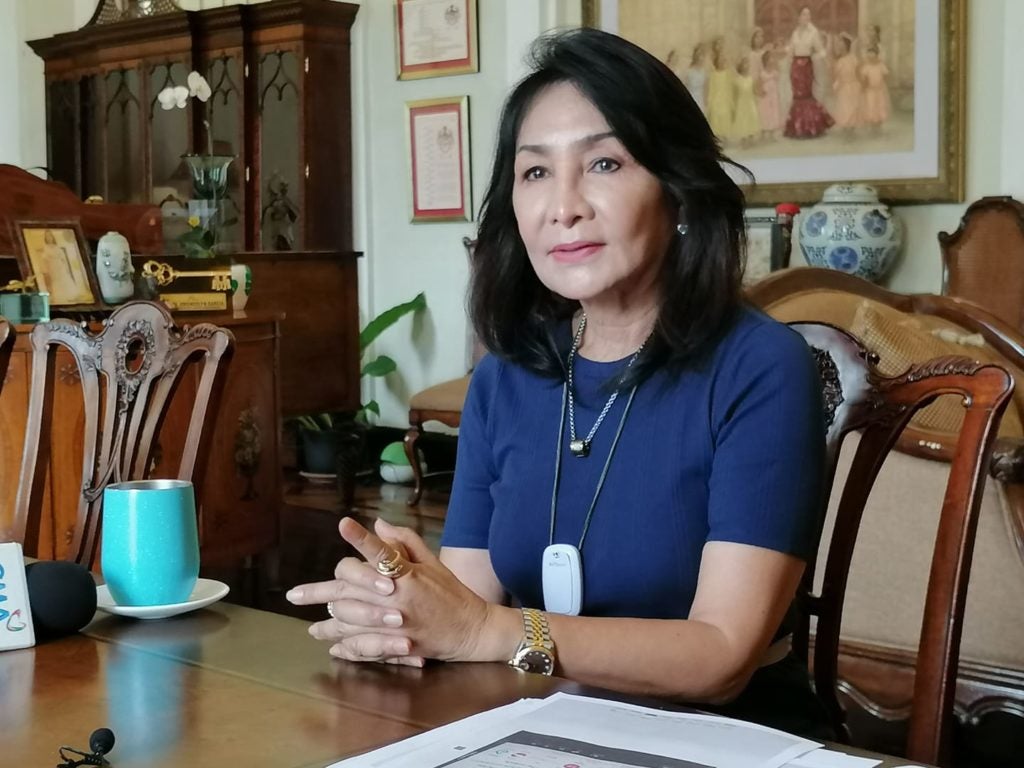 “I was, and I am and will always be against Sugbuak. And I know that the people of Cebu agree with me,” Garcia said in a virtual briefing on Wednesday, July 6.

This was the governor’s response to recent pronouncements made by Lapu-Lapu City Mayor Junard ‘Ahong’ Chan, who expressed support on the possibility of creating a Province of Mactan.

Garcia, who is also the president of 1Cebu which formed to oppose the Sugbuak movement, pointed out that creating a separate province is costly.

In a media forum on Tuesday, July 5, Chan expressed his support to the proposal of creating a separate Province of Mactan that will include the town of Cordova.

Chan, however, in a follow-up statement clarified that while he backs this plan, it does not form part of his administration’s priority.

READ: Chan: ‘Creation of a separate province is not in our utmost priority’

For her part, Garcia hoped Chan will stick to his most recent commitments.

“I hope that it will never become one because there are other more important things to focus on,” Garcia added. /dcb