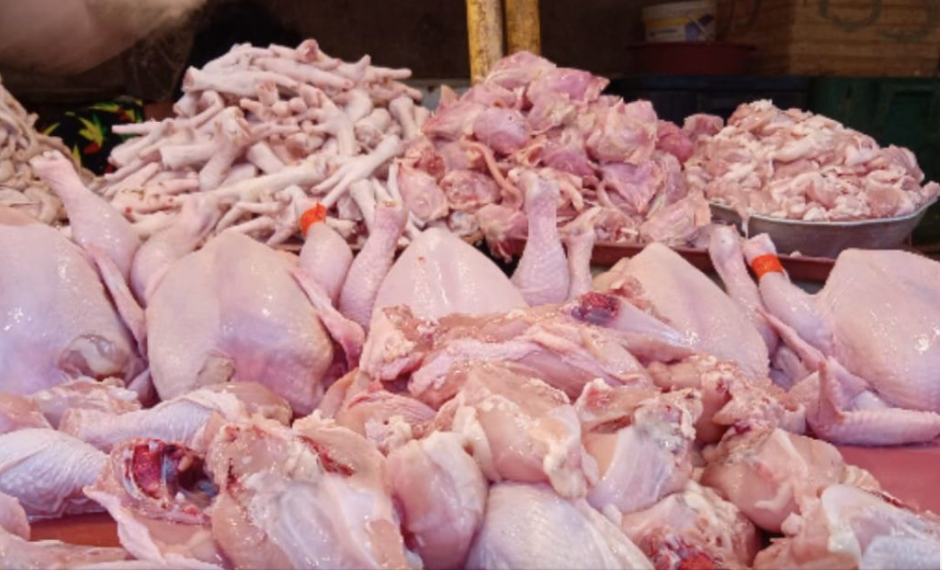 The prices of chicken in Cebu City markets have stabilized after the suppliers have resumed their delivery of dressed chicken after a week of stopping operations due to NMIS reevaluation. | CDN Digital File Photo

Dr. Jessica Maribojoc, acting city veterinarian, said that the supply of poultry from the farms significantly decreased in June 2022 as the two major producers halted production for a week.

Maribojoc said the hiatus was necessary for the farms to comply with the requirements of the National Meat Inspection Services (NMIS).

(In the first week of June, the price (of chicken) suddenly went up because our source from Naga had a reevaluation with NMIS. Their operation has to stop for a week. Here in Cebu City, the source here also simultaneously stopped operation because of the NMIS reevaluation.)

Once the poultry farms completed their evaluations, they immediately returned to operation delivering the necessary supply to the market.

(The problem is that the price again went up because fuel has become expensive. The price would really go up because of transportation cost.)

The DVMF maintains that Cebu City is Avian Influenza free or bird flu free and even when the rest of the country faces shortage in poultry product, Cebu has no such shortage.

(We have no problem in supply. One Cebu will survive.)

The current price for dressed chicken starts at P170 per kilo at Carbon Market up to P195.