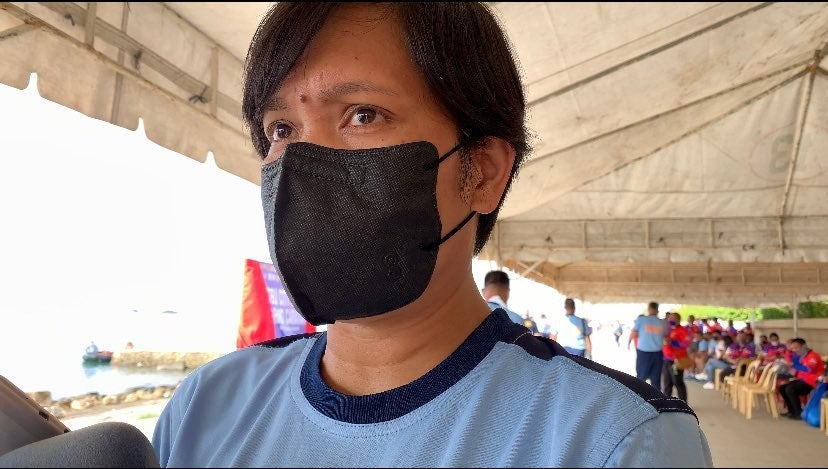 Rafter said they already have on standby members of the Civil Disturbance Management (CDM) who will help secure possible activities or rally protests that will be staged on SONA day.

The police force has been on ‘full alert’ status since Sunday.

Aside from that, Rafter also said that they already directed all 11 station commanders to form an alert team composed of nine personnel. This team will take part in the security measures on the said day as well.

For his part, Jaime Paglinawan of the BAYAN Muna Central Visayas, confirmed that they will have a Cebu People’s Summit and People’s SONA on July 24 and 25, 2022.

He, however, said that they have yet to finalize the venues of their rallies.

Rafter assured possible protesters that police will only be on the streets to make sure that all activities will be peaceful.

Read Next
Teach children to be kind