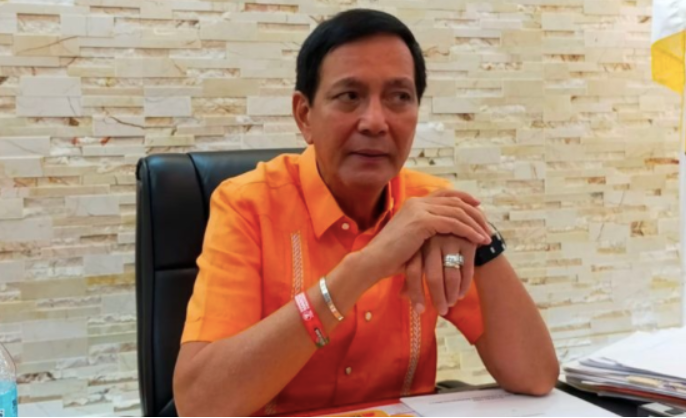 CEBU CITY, Philippines — The Cebu City government will allow State of the Nation Address (SONA)-related rallies in the city on Monday, July 25, 2022, as long as militant groups secure the required permit from the city government.

Cebu City Mayor Michael Rama, in a phone interview on Friday, July 22, 2022, said he recognized the right to conduct a peaceful assembly which was enshrined in the Philippine Constitution.

However, relevant permits from the city must be secured to also ensure public safety and protection during the conduct of any planned protests.

He said that the city had no problem in issuing permits to cause-oriented groups, who would wish to stage demonstrations on Monday.

(I think, constitutionally, there is a democratic process for that. That cannot be ignored, but definitely, the police, the CITOM (Cebu City Traffic Operations Management), because it not just an ordinary thing and we have what we call constitutional provision and there’s say a local government — will bring the mayor in charge for purposes of police powers and safety and security.)

“Ang pinaka importante nato, we will not be getting into surprises,” he added.

(The most important for us, we will not be getting into surprises.)