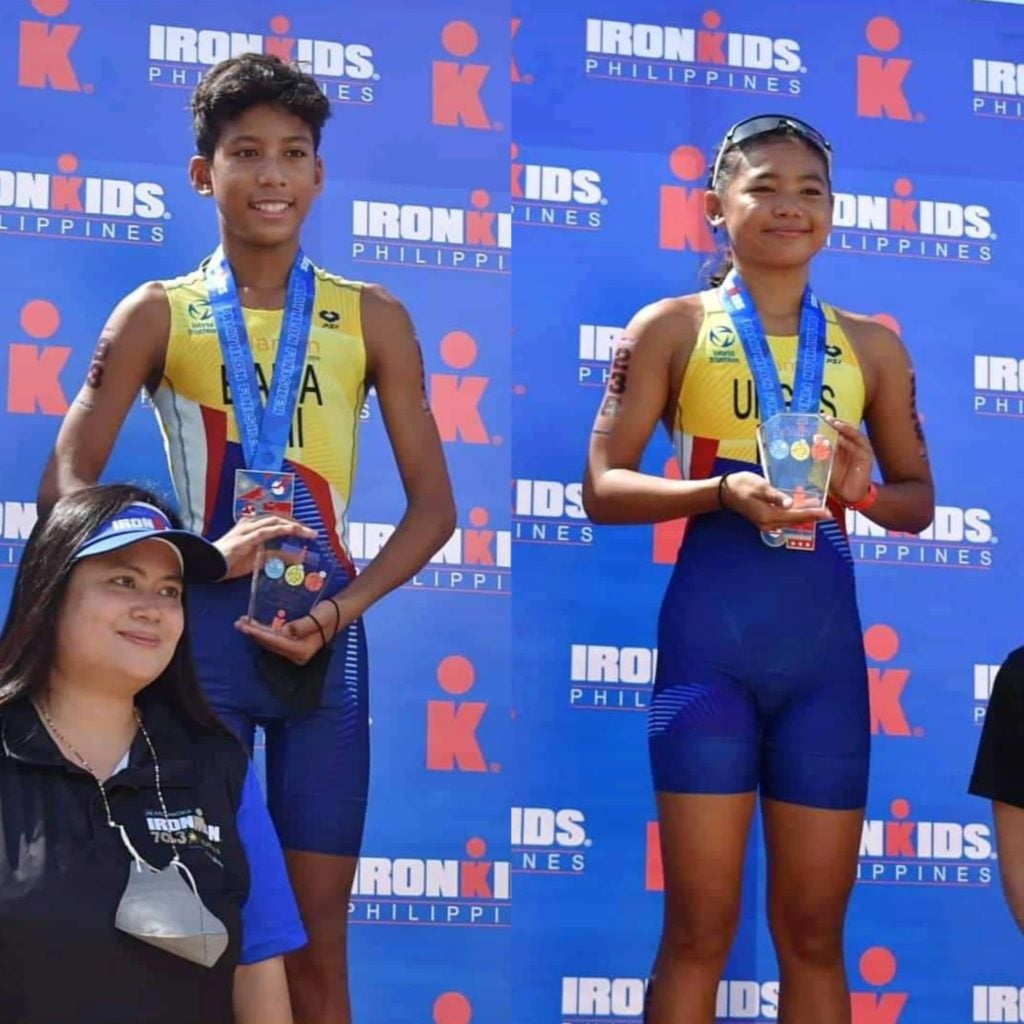 CEBU CITY, Philippines — Members of the Philippine developmental triathlon team in Darryl Bada and Adrian Ungos shone in the Ironkids Philippines on Saturday, August 6, 2022 at the Mactan Newtown, Lapu-Lapu City.

Both 13-year-old kids, Bada and Ungos of Olongapo City, ruled the 13-14 years old category. The Ironkids Philippines featured a total of 222 participants who competed in three other age groups.

Trailing Bada was Carron Cañas who clocked in at 34:08, while Connor Hodges rounded off the top three in 35:13.

Both Bada and Ungos agreed that the race was physically tough, especially during the swim leg.

(It is fun but tiring and challenging. The swimming part was the most challenging because we were really close with each other and there were instances when competitors get hit, I was even hit in the face. But that is okay with, I just continued with the race.)

For Ungos, it was her toughest triathlon race to date. Ungos revealed that she had a tough time during the swim and bike legs of the race.

(I did not expect to become a champion because it was really challenging in the swim portion because there were instances where someone pulled someone back. The bike race, especially where there is a part of the course where it goes up and down. There was one who fell from the bike in front of me. It was a good thing that I managed to brake.)

Both Ungos and Bada are eyeing to become mainstays in the Philippine triathlon team which represents the country in various international races like the Asian Championships and the Southeast Asian Games. 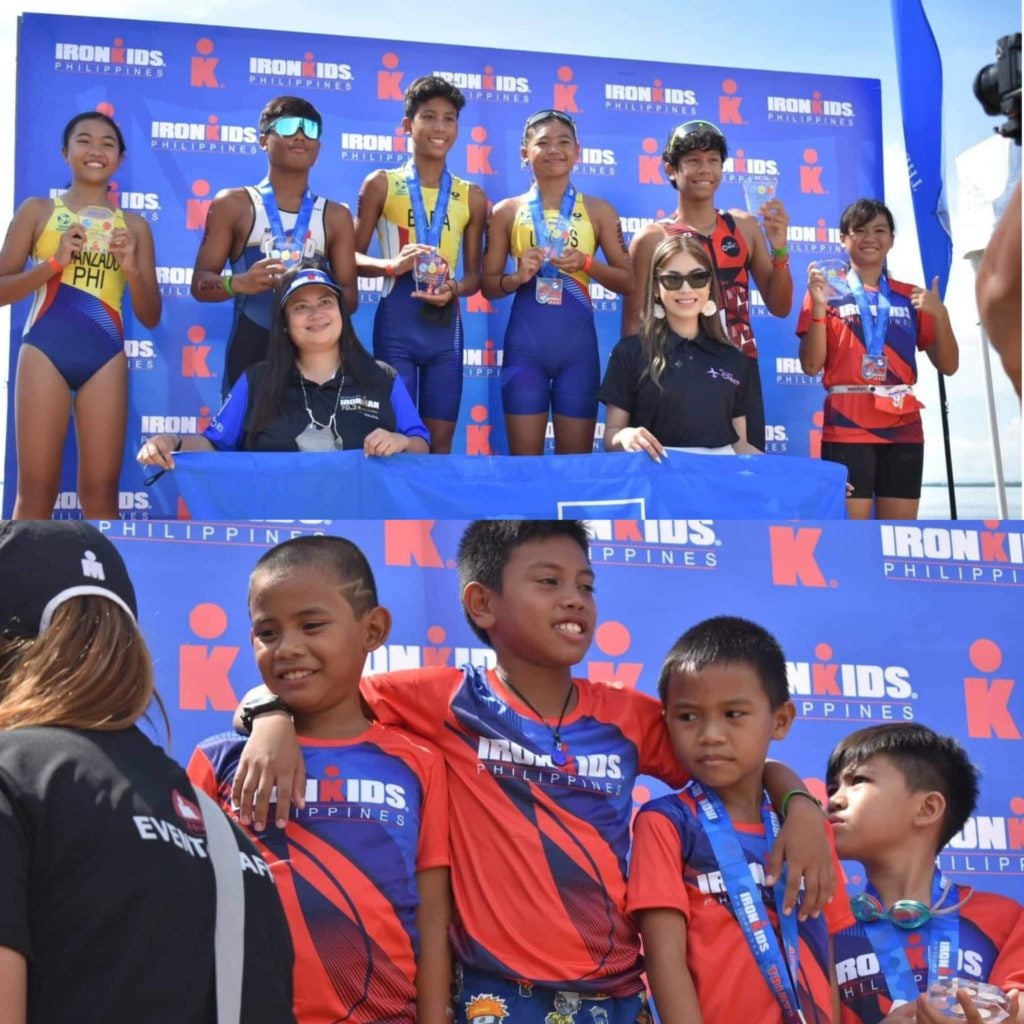 In the relay 6-10 years old Coco Running Tri-Team topped the race in exactly 15 minutes, while its team two finished third in 16:37. ASFFPI grabbed the second place in 16:14.

Kids get spotlight ahead of Ironman 70.3