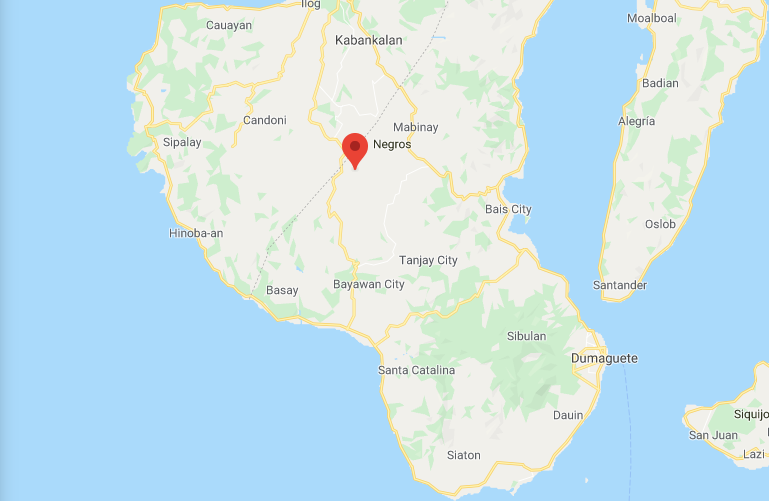 CEBU CITY, Philippines — The top official of the Police Regional Office in Central Visayas (PRO-7) has ordered the Bayawan City Police Station in Negros Oriental to conduct a hot pursuit operation against the perpetrators who shot dead a police officer from the Regional Mobile Force Battalion 7 in Barangay San Roque of the said city on Monday, August 15, 2022.

“PRO-7 strongly condemns this blatant act of violence to one of our gallant policemen in service. We are sending our prayers and condolences to the bereaved family and assure them that justice will be served,” Vega said.

According to a police report, Ambo was with Patrolman Rhullin Mar Abrasaldo and was patrolling in Barangay San Roque when the incident happened. Accordingly, these two were gathering information, at that time, on the reported presence of the alleged members of the Communist Terrorist Group in the said barangay.

While doing their job, unidentified persons fired at them using KG-9 9mm caliber firearm. Ambo got hit and was killed in the shooting.

The victim’s companion, Abrasaldo, was unharmed after he was able to hide from the attackers. Abrasaldo immediately called for assistance.

Aside from Ambo, a minor was reportedly hit and sustained gunshot wounds. The minor was immediately brought to the Bayawan District Hospital for the necessary medical care.

As of this posting, Bayawan City police continue to work on identifying the possible perpetrators of this shooting.

Read Next
Donnalyn Bartolome amid criticism on ‘kanto birthday party’: ‘Not just a concept, this was my life