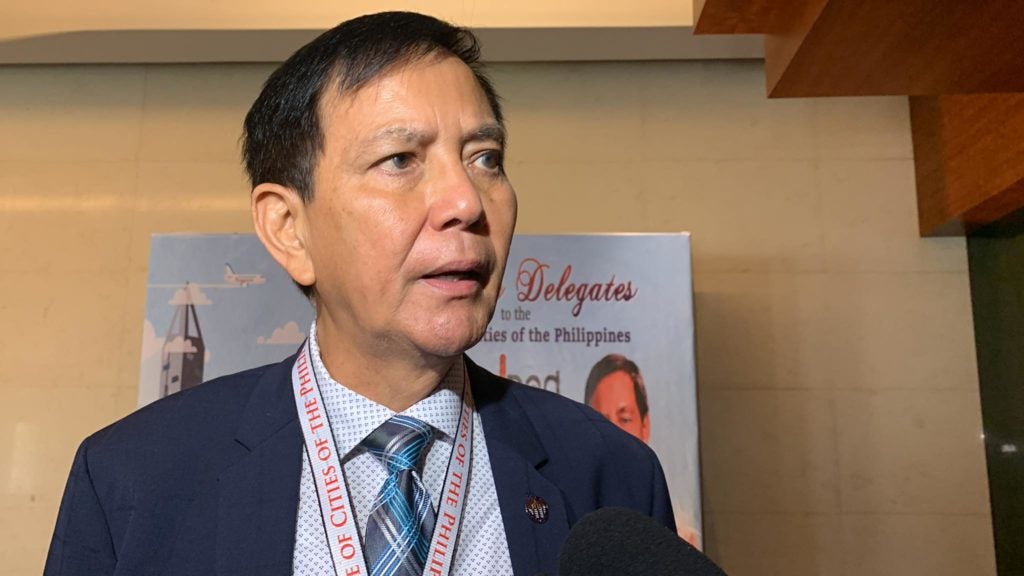 Rama emphasized that proper coordination should be made with concerned NGAs to streamline government projects, whose constructions have a direct impact to the city.

He said that Local Government Code is very clear in saying that no project can be introduced in a local government unit without the mayor and even the City Council’s knowledge and approval.

“I have a chance to be with the president (Ferdinand Marcos, Jr.) and bringing (an idea) to the president that all agencies come around (here in Cebu City). We will take hosting, bringing the secretaries of all (government departments) and then the auspices also of the League (League of Cities of the Philippines) so that there is such a thing as clear direction that we should bring all these agencies to collaborate, to cooperate and to coordinate,” the Mayor said.

Cebu City has recently experienced flooding and several landslide incidents due to incessant rains over the past week.

Moreover, Architect Yumi Catalan, the City’s Planning and Development Officer, in a press conference on Tuesday, August 16, 2022, shared that Rama met with various NGAs in an online meeting on Monday night, August 15, after he asked the President’s support in having these NGAs “cooperate” with the city government. 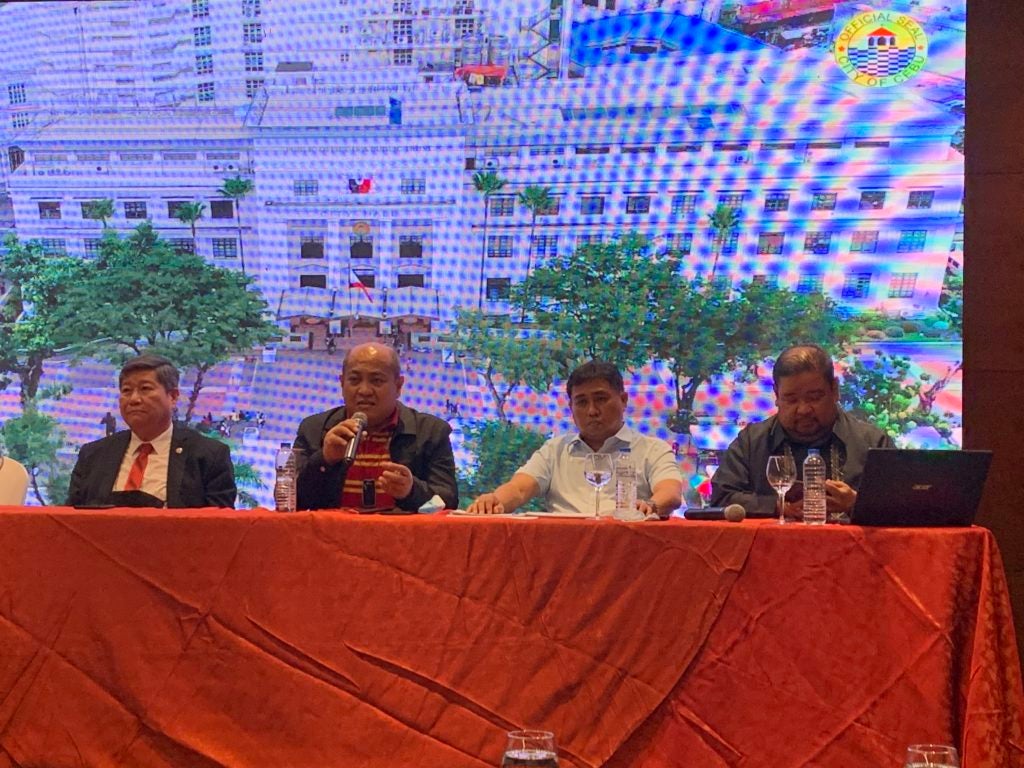 “The DWPH was there, the EMB (Environmental Management Bureau), the DENR, the DOTr. They’re all there in the zoom because he asked BBM for these national agencies to cooperate. All our projects here needs funding, but these government agencies have the money,” he told reporters, noting that it is “about time” that these national agencies come to Cebu and  coordinate with the City for big ticket projects.

Espina said among the projects brought by the mayor to the NGA’s attention is the realization of the Bus Rapid Transit and the monorail, among others.

“Among gi-mention ang Monorail. Naa ang BRT, pila na na katuig. Wala g’yod naglihok. aw, naglihok pero hinay kaayo… last year, term ni (President Rodrigo) Duterte, DOTr was talking about a basket of solutions for mass transit in Cebu, not only BRT, monorail, all that. But it was just up in the air, karon ato ng gipangayo. We are trying to secure that from the national government agencies,” he added.