Cebu City’s non-obligatory use of face mask: Trial only 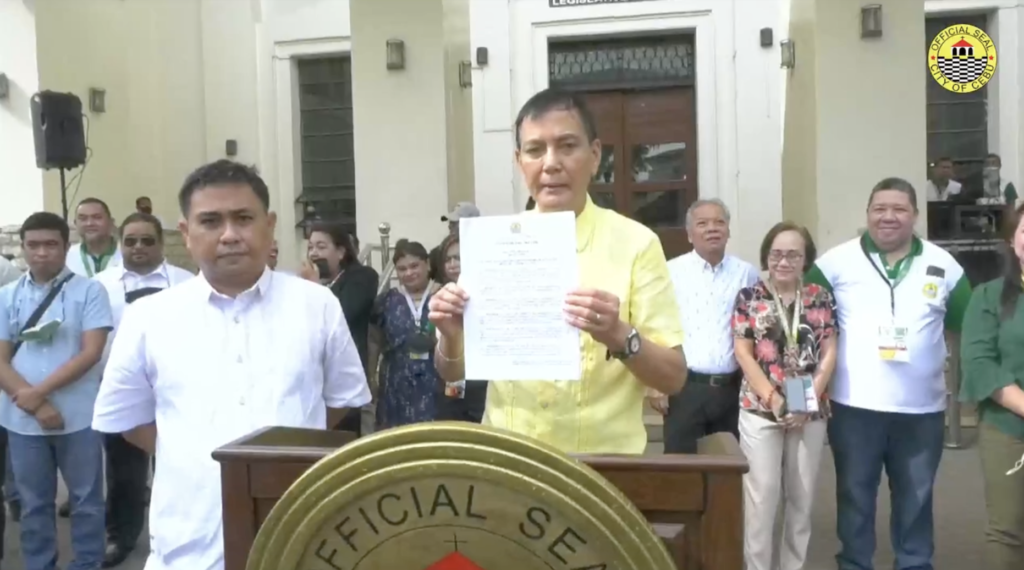 During City Hall’s flag raising ceremony on Monday, Rama signed EO No. 6 which contained supplementary provisions to his EO No. 5.

The amendments contained in the newest EO included defining a ‘trial and observation period’ for the voluntary use of face masks in the city’s open spaces.

This trial and observation period runs from September 1 to December 31, 2022.

EO No. 6 also orders the return of mandatory use of face masks in open, public spaces should the city experience another surge of COVID-19 cases.

The Department of Health (DOH), in particular, questioned “the lack of consultation” made by the city government. Rama, in response, took a jab at DOH’s statements.

Cebu City is not the first local government to remove the mandatory use of face masks in open and well-ventilated areas.

Last June, the Cebu Provincial Government made the same controversial move that also sparked debates, discussions, and another round of tension between Capitol officials and those from the national government.