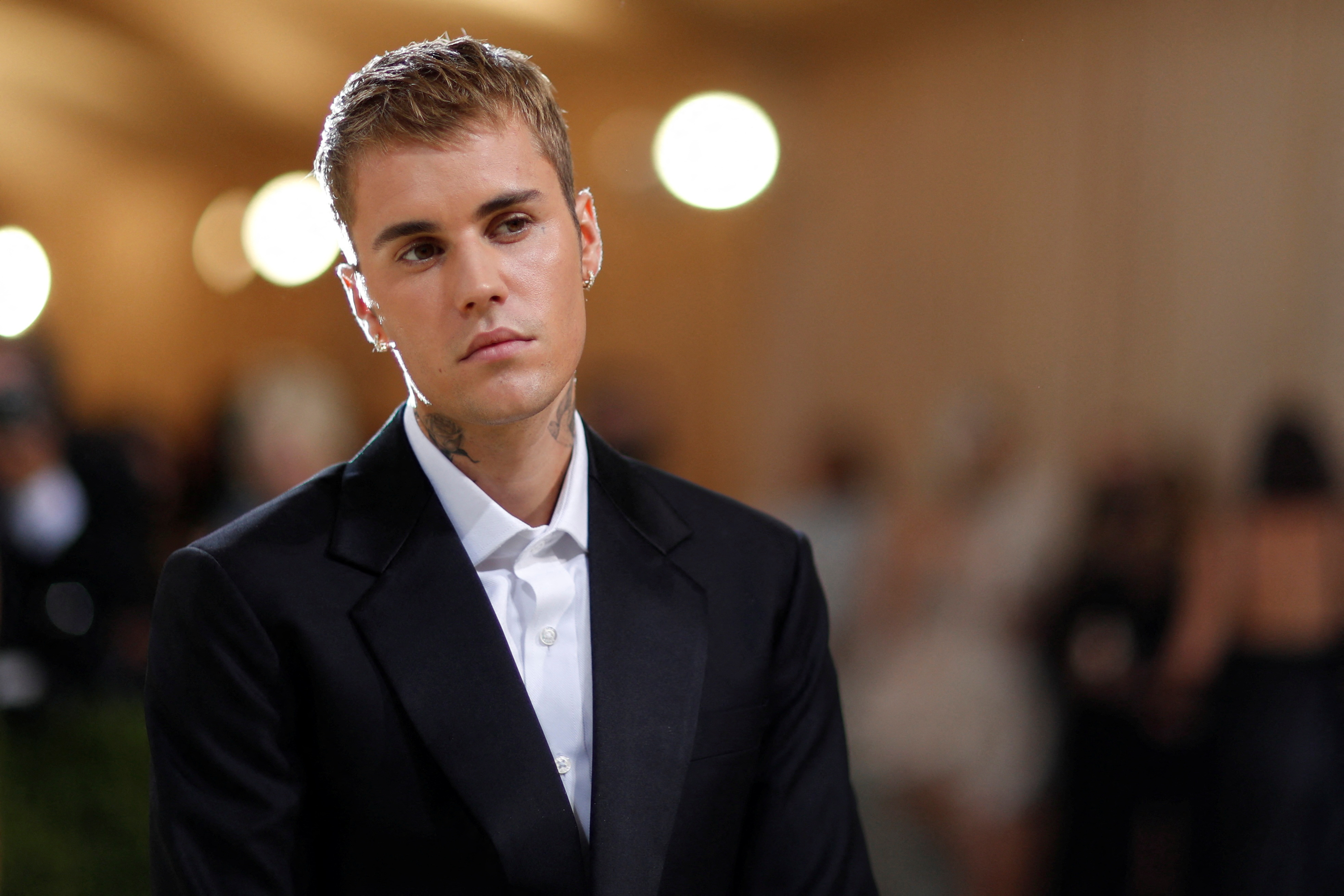 Pop Singer Justin Bieber said Tuesday he would take a break from his rescheduled Justice World Tour due to mental and physical health issues.

“This past weekend, I performed at Rock in Rio and I gave everything I have to the people in Brazil,” Bieber said. Exhaustion “overtook” him, he said. After following up with his doctors, family and team, the singer said he decided to make his health a priority over his tour.

“I’m going to take a break from touring for the time being. I’m going to be okay, but I need time to rest and get better,” he said. “I’ve been so proud to bring this show and our message of Justice to the world.”

He thanked fans for support and prayers and closed the announcement writing, “I love you all passionately!”

Already postponed earlier this year due to Bieber and members of his team testing positive for COVID-19, the world tour finally launched in March.

He had 70 shows set to run until March 2023 in South America, Asia, Australia, New Zealand and Europe.

Bieber did not say when he might return to the stage, and his publicists did not immediately respond to a request for comment.

In June, the Canadian singer disclosed that he was diagnosed with Ramsay Hunt Syndrome, which left half of his face paralyzed, forcing him to cancel performances in order to recover. He posted a video on Instagram explaining to viewers that he could not smile on one side of his face, but assured fans that he just needed time to recover.

Bieber in Philippines, gives back to ‘Yolanda’ victims