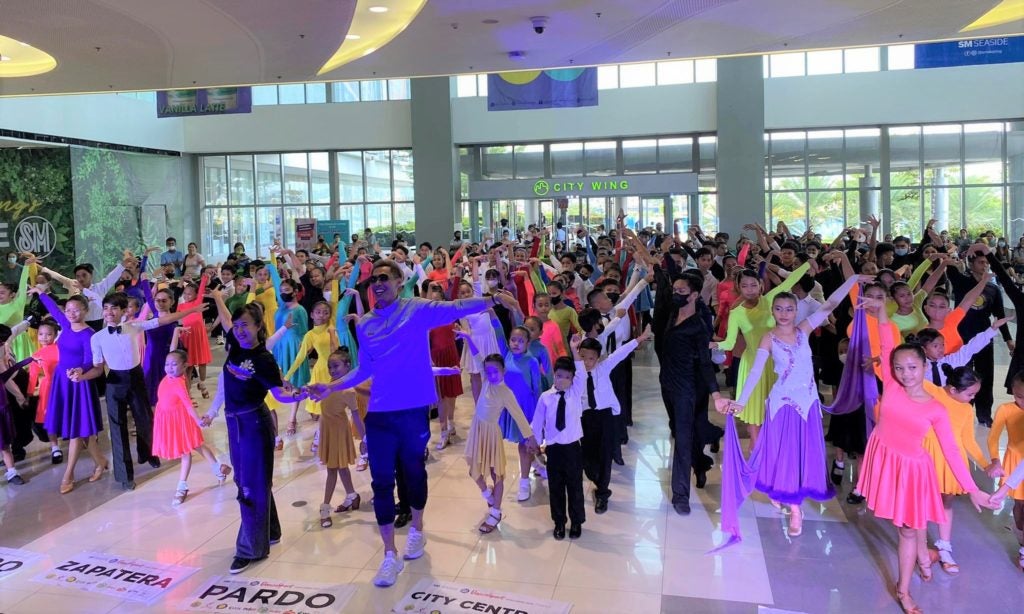 From more than 300 participants, Pardo’s dancesport athletes shone in nine categories in both the elementary and high school divisions.

She paired with Jumel Petiluna to top the standard high school events.

The winning pairs have qualified for the final leg slated in December which will be organized by the DTCC headed by founder and former Cebu City Sports Commission (CCSC) Chairman Edward Hayco.   /rcg