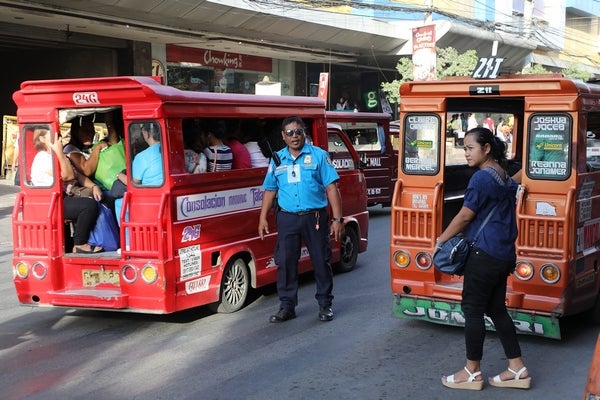 Hyll Retuya, chief of staff of Councilor Jimmy Lumapas who chairs the committee on transportation, in a message sent to CDN Digital said the councilor will stand by the ordinance.

“The City of Mandaue, especially its author, Councilor Jimmy Lumapas will stand by the Ordinance,” said Retuya

Last week during the council’s session, Councilor lawyer Joel Seno proposed to revise or defer the ordinance saying that the people were still trying to recover from the financial burdens brought by the COVID-19 pandemic.

Earlier, Lumapas defended that the ordinance was implemented to discipline erring drivers and probably lessen their traffic violations.

The councilor said that a few drivers keep on violating the city’s traffic rules and not even minding to pay.

He said that he will be proposing to make the TEAM Clearance free to obedient drivers or those who do not have pending traffic violations.

The ordinance requires all PUV drivers, who will travel to Mandaue City, to secure a TEAM clearance worth P100.

If the driver cannot present a TEAM clearance when flagged down, he will need to pay a penalty of P500.

Jumao-as who is also the TEAM executive director said that recently, some operators were already getting TEAM clearance for their drivers. /rcg

Read Next
The mother of all mountains