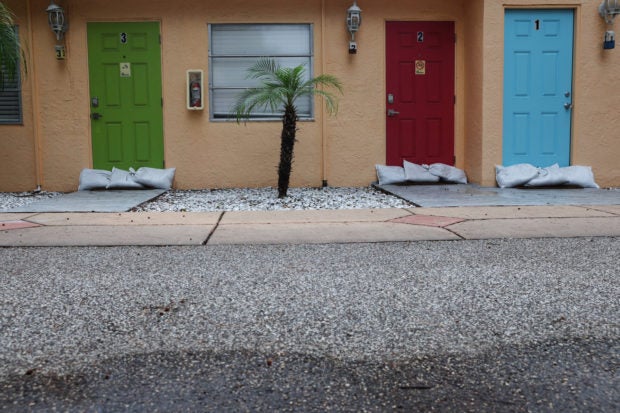 WASHINGTON — The U.S. federal emergency agency warned Florida residents not to be complacent about Hurricane Ian, while President Joe Biden has called mayors in three Florida cities in the storm’s path to offer support.

It has been over 100 years since Tampa, where Ian is forecast to make landfall, has taken a direct hit from a hurricane.

“Floridians are going to experience the impacts from this storm for a very long time,” she said, because the storm is expected to slow to 5 miles per hour (8 km per hour) as it hits land. Storm surges could reach 10 feet (3 meters), she said, and some isolated parts of Florida could see 25 inches (64 cm) of rain.

Some residents may not be concerned enough about the impacts, she said.

“I do have concerns about complacency,” Criswell said. “We’re talking about impacts in a part of Florida that hasn’t seen a major direct impact in nearly 100 years. There’s also parts of Florida where there’s a lot of new residents.”

Biden has yet to speak directly to Florida Governor Ron DeSantis, she said, but that had “zero” impact on FEMA’s storm preparedness.

“We are going to support whatever Governor DeSantis asks of us. We signed his emergency declaration within hours of him sending it in,” she said.