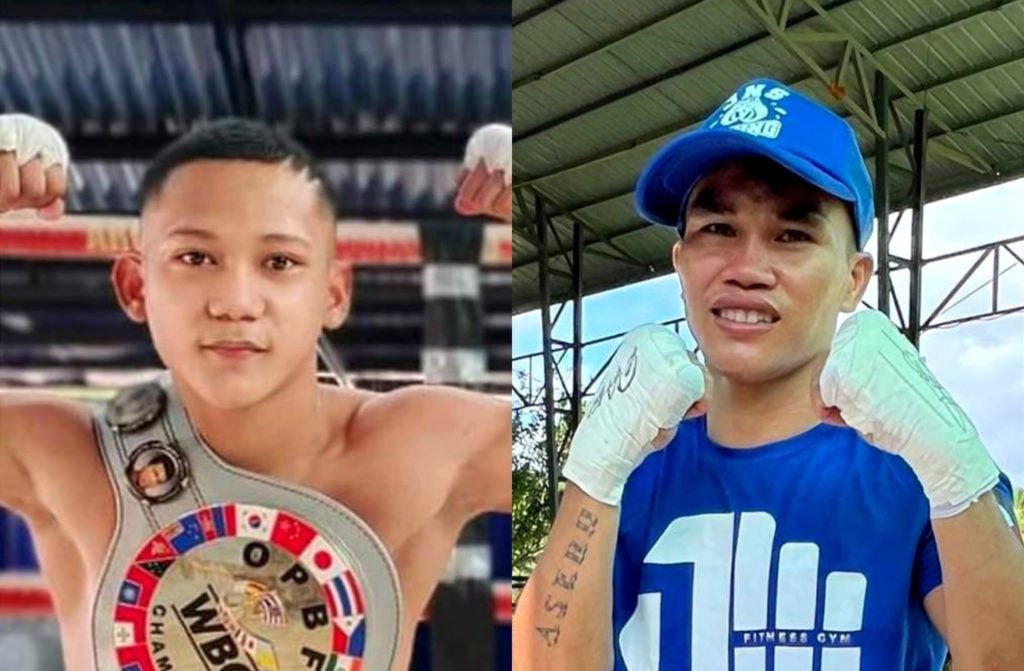 It can be recalled that the ARQ Sports, Gabunilas’ promoter, was searching for an opponent for him after revealing the initial line-up of bouts to be featured in the “Engkwentro VII” fight card.

Now with a worthy opponent, Gabunilas looks to pad his six-fight winning streak. He holds a record of eight wins, six by knockouts, and one defeat.

He is currently ranked No. 2 in the WBC Asian Boxing Council behind former WBC world minimumweight champion Wanheng Menayothin of Thailand, and ahead of fellow Filipino contender Melvin Jerusalem.

Thus, a win against Alapormina could also be crucial for Gabunilas.

Alapormina, 27, has a record of five wins, four defeats, three draws and two knockouts. He is eyeing comeback after losing to Arvin Magramo via majority decision last July 7, 2022 in Manila.

Read Next
11 CVFA booters get spots in college football teams