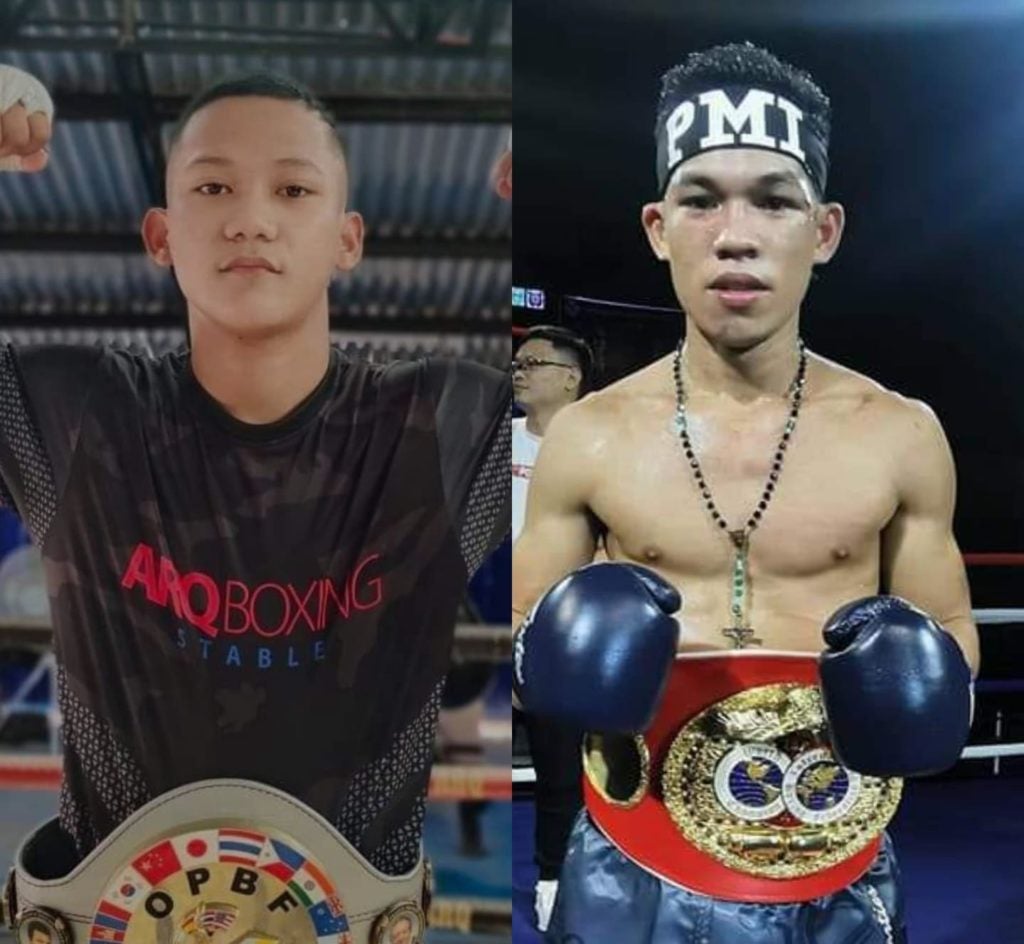 CEBU CITY, Philippines—The Games and Amusements Board (GAB) named Cebuano John Paul Gabunilas and Boholano Regie Suganob as its ‘Boxers of the Month’ for December.

The latest Philippine boxing ratings from GAB was announced on Thursday, January 28, 2022.

The recognition for both boxers was also based on GAB’s Philippine rating deliberation on January 27 by boxing stakeholders.

“Coming out on top are two very promising boxers, who have potentials to be world champions in the near future – Regie Suganob and John Paul Gabunilas. Both have won their first titles last December 2021, and we expect more from these young boxers as they gain experience fighting legitimate contenders over the course of their careers,” said on GAB’s statement.

Gabunilas, one of ARQ Boxing Stable’s top prospects, sports a record of 5-1 (win-loss) along with four knockouts. He defeated Maurino Agum on June 19 in the first “Engkwentro” fight card of ARQ Sports and went on beating Jonathan Almacen on December 22 via a knockout in the fourth round to clinch the OPBF youth title.

Before winning the OPBF title, Gabunilas was sidelined for roughly a month due to sports hernia.

Both boxers are expected to see action in the ring in their respective promotions.