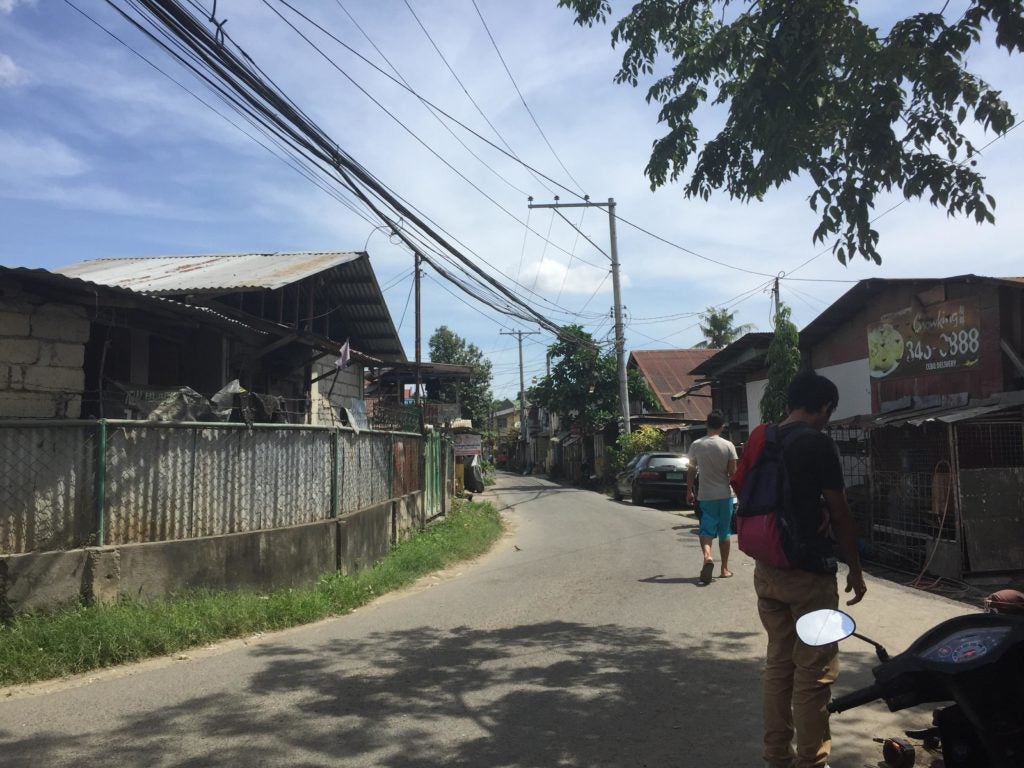 Lot 937 is a government lot provided for the families of soldiers assigned in Camp Lapu-lapu is being threatened to be demolished in an ownership dispute. | CDN Digital file photo

CEBU CITY, Philippines — The Cebu City Council has instructed its Division for the Welfare of the Urban Poor (DWUP) to create an action plan to help residents of Lot 937 in Sitio San Miguel in Barangay Apas in case the ongoing legal dispute involving the controversial lot will not favor them.

This was after the Cebu City Council supported the motion filed by Councilor Edgardo “Jaypee” Labella II during a privileged speech on Wednesday, Oct. 5, 2022.

“Similar to my late father’s stance, I will continue to support and endeavor to do what is legally possible to prevent the impending demolition of the structures in Lot 937,” he said.

To recall, the families of retired soldiers petitioned the Cebu City government for assistance in preventing the impending demolition of their homes due to ownership disputes affecting Lot 937, a 4.6-hectare property in Sitio San Miguel, Barangay Apas.

The late mayor Edgardo Labella, the father of Councilor Labella, actively worked to intervene or to at least delay the demolition so that the affected residents can find relocation, during his time.

DWUP has one week to come up with an action plan. The draft would then be endorsed to the city council and endorsed again to the Cebu City Mayor Michael Rama.

Councilor Labella said that based on what he knew, there was a demolition order to be executed last October 3, but the Office of the President stopped the demolition.

He then asked the city government to look into court orders and see if said execution is in compliance with the requirements provided by law.

“If after the exhaustion of all legal means, we would find out that the law of the land clings in favor of the new claimant then at least the city government through other means can facilitate or cause to intervene a relocation so that they have an abode to call their own,” he said.

The vice mayor said there is a need to verify requests and make sure that requirements under the Urban Development and Housing Act (UDHA) are complied with to also safeguard the interest of the affected families.

READ: Garcia to police: Be circumspect in the exercise of powers

Their families moved into the area in the 1960s and started to build permanent homes there as they counted on the assurance of long-term residence from the local authorities.

There were at least 200 families living in the area since 2019. The residents’ problems started to arise in 2010, when a certain Mariano Godinez asserted ownership of the property and demanded that the houses constructed there be demolished.

The city government, however, recently pointed out that Godinez already died and no record of any party filing the necessary motion to substitute him as the petitioner, “thereby making the proceedings that lead to the issuance of the demolition order deserving of a fact finding by the Cebu City Council.”