IONOS is a testimony of what sought after and world-class Cebuano customer service is like. Based in Germany, IONOS is the largest European hosting provider, with a total of 10 brands, more than 4,000 employees around the world consisting of more than 70 nationalities. It is part of the United Internet group. IONOS expanded to Cebu in 2005, and since then, they continue to prove that German investments have a place in the booming metropolitan of Cebu City.

IONOS is a global provider of cloud infrastructure, cloud services, and hosting services. The product portfolio offers everything companies need to be successful in the cloud: from domains to classic websites and do-it-yourself solutions, online marketing tools to full-fledged servers and an IaaS solution. The offer is directed at freelancers, professionals, and consumers, as well as corporate customers with complex IT requirements.

IONOS is one step ahead of the game because it is unafraid of growth, and doesn’t just step out of the mold, but creates it for even more foreign investments in the future.

IONOS remains ahead of its time for investing in Cebu and here’s why, according to its Philippines’ General Manager Pierre Pauline Yrastorza. 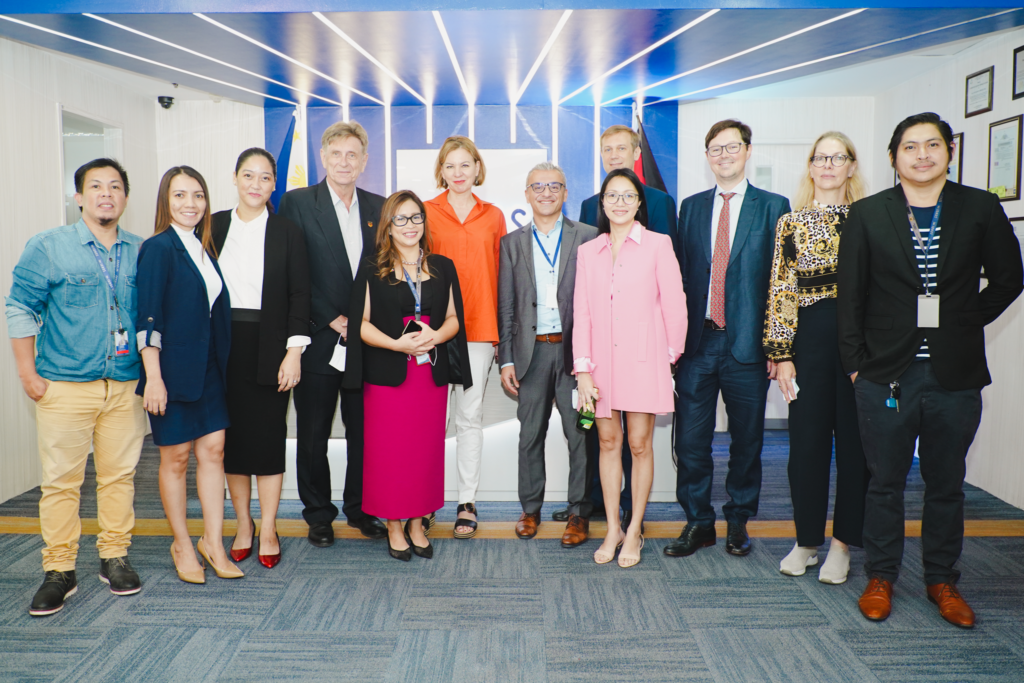 During its courtesy visit to the IONOS Philippines office last October 19, Petra Sigmund, Director General of the Asia and the Pacific of the German Federal Foreign Office, shared about their intent to diversify economic footprint through international partnerships like IONOS. IONOS is one of only a handful German companies that are based in Cebu so the acknowledgement of no less than the German Federal Foreign Office is an honor for both the company and the city of Cebu.

Ms. Sigmund was accompanied by Jan Freigang, Head of Division of the Asia Pacific German Federal Foreign Office; Dr. David Klebs, Economic Counsellor of the Embassy of the Federal Republic of Germany; Anke Reiffenstuel, Ambassador of the Federal Republic of Germany; and the German Honorary Consul, Dr. Franz Seidenschwarz. The German Federal Foreign Office aims to build stronger and more meaningful relations in the province and to explore how the German government can support the provincial government, business and private sector.

Ms. Yrastorza describes the topography of Cebu as “unique” because you get the best of both worlds. In addition to its accessibility to the mountains and the seas, it’s also home to the best luxury hotels and first-class skyscrapers in the country. While it’s known for leisure and hospitality, Cebu has a lot to offer to the business world as well.

The second largest metropolitan area in the Philippines in terms of land area and the third largest in terms of population, Metro Cebu is the main urban center and economic hub of the province of Cebu and the Central Visayas region. Ms. Yrastorza shared that demographics was among the reasons why IONOS settled and invested in Cebu. Cebu Province has a population of at least five million as of May 2020, with Cebu City having nearly one million. 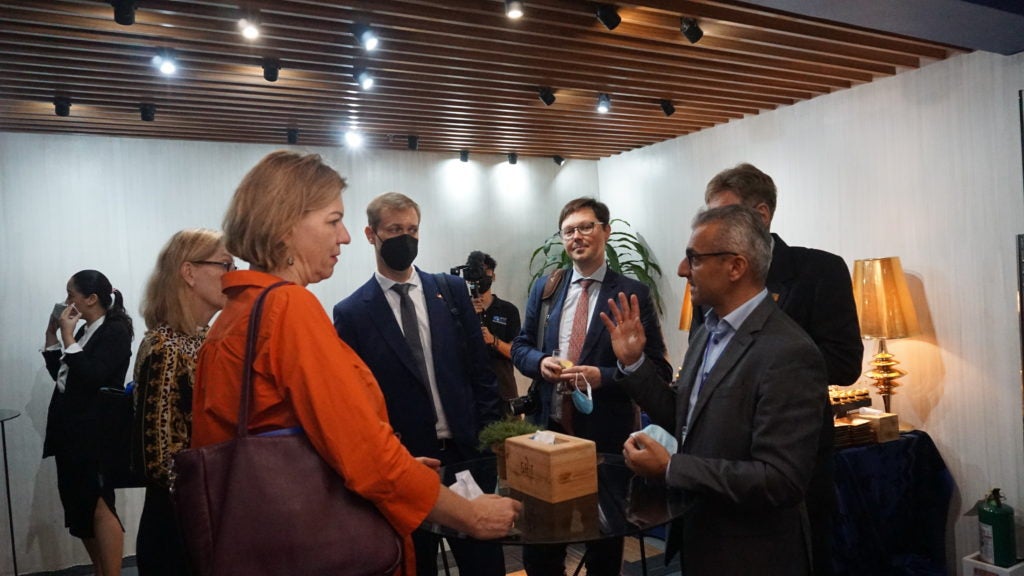 “Another asset of Cebu is education that integrates the English language in the curriculum.,” wrote Ms. Yrastorza when asked how education became one of the reasons for IONOS’ investment in Cebu. Since Cebu is one of the best tourist destinations in the world, locals are adept to speaking English to foreigners even at a young age. Cebuanos can work anywhere in the world and talk English like a native.

Thanks to over 100 higher education institutions across the province, Cebu produces talented and educated graduates yearly across all disciplines, particularly in information technology, engineering, and business administration. With this huge population and emphasis on education, there is now the promise of skilled manpower we can tap to grow the IT/BPM sector.

All the reasons above may seem like hearsay but they’ve become facts and figures when Cebu City ranked 52 in the whole word in the 2021 Global Innovation City Index by Tholon, a leading full-service strategic advisory firm for global outsourcing and investment. IONOS is one step ahead of the game because it is unafraid of growth, and doesn’t just step out of the mold, but creates it for even more foreign investments in the future. Sky’s the limit for IONOS in Cebu.