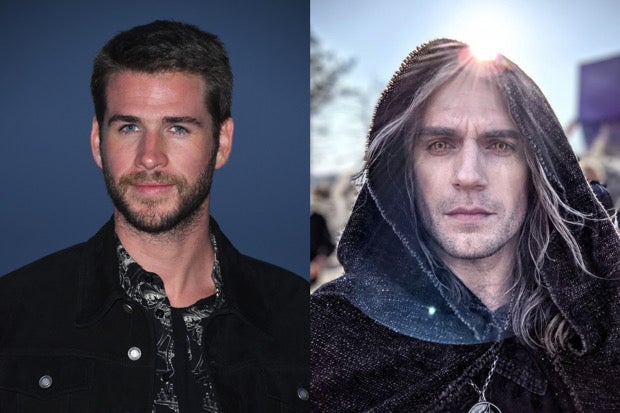 Henry Cavill announced his exit in the fantasy series “The Witcher” as he passed on his role as Geralt of Rivia to Australian actor Liam Hemsworth for the show’s fourth season.

Cavill made the casting news public through his Facebook page on Sunday, Oct. 30.

“My journey as Geralt of Rivia has been filled with both monsters and adventures, and alas, I will be laying down my medallion and my swords for Season 4. In my stead, the fantastic Mr. Liam Hemsworth will be taking up the mantle of the White Wolf,” he said.

“As with the greatest of literary characters, I pass the torch with reverence for the time spent embodying Geralt and enthusiasm to see Liam’s take on this most fascinating and nuanced of men,” he added.

Cavill then welcomed Hemsworth into the master hunter role which the British actor described as a character with “wonderful depth” for Hemsworth to explore.

Hemsworth, for his part, expressed excitement over playing the character and admitted that he has been a fan of Cavill for years, as per Hemsworth’s Instagram page also on Sunday.

“As a Witcher fan I’m over the moon about the opportunity to play Geralt of Rivia. Henry Cavill has been an incredible Geralt, and I’m honored that he’s handing me the reins and allowing me to take up the White Wolf’s blades for the next chapter of his adventure,” Hemsworth stated.

“I may have some big boots to fill, but I’m truly excited to be stepping into ‘The Witcher’ world,” he continued.

Cavill’s announcement came days after he confirmed that he will be reprising his role as Superman for the DC cinematic universe.

Cavill has starred as Geralt on “The Witcher” since 2019. The show’s third season, which is set to be released in 2023, will be the actor’s last with the series.

READ: Miley Cyrus and Liam Hemsworth split after less than year of marriage