Police: Drink moderately, stay away from drugs during holiday parties 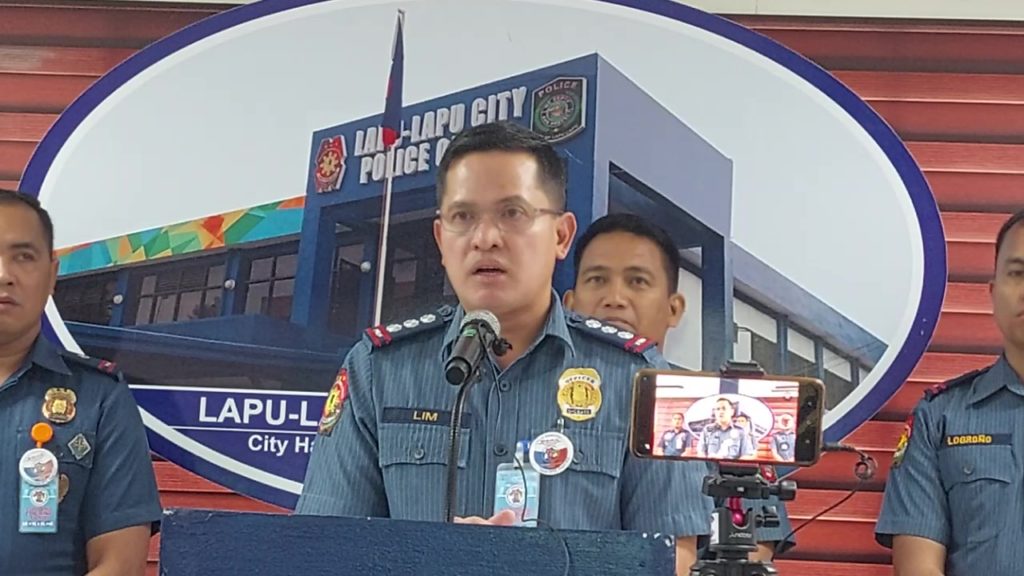 Police Colonel Elmer Lim, chief of LCPO, said that the public must control their alcohol intake to avoid getting drunk which might result in trouble and accidents.

Lim said that those who would be caught drunk might have to spend their Christmas in jail.

Aside from this, Lim also warned partygoers not to use illegal drugs, such as ecstasy and other party drugs.

Lim also urged organizers of parties and concerts to coordinate with them and secure a permit from the city government to ensure the safety of their guests and customers.   /rcg