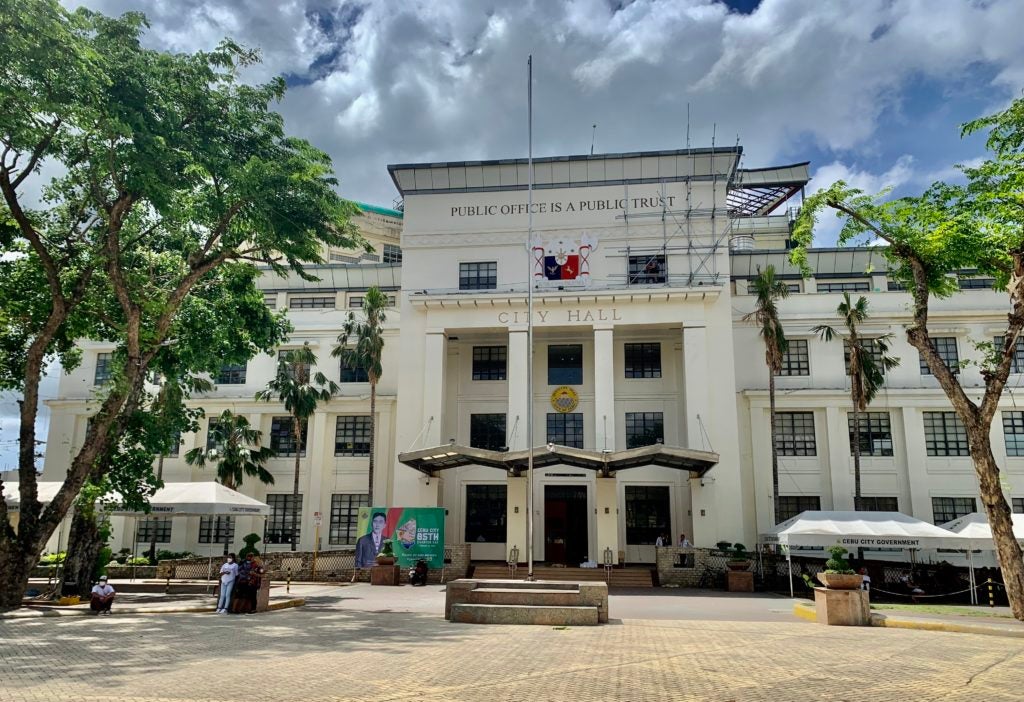 CEBU CITY, Philippines — Cebu City Councilor and chairman of the council’s Committee on Budget and Finance Noel Eleuterio Wenceslao is not in favor of a suggestion from the council to require speakers to swear under oath during the public hearing for the proposed P50 billion annual budget for 2023.

The city council will start the marathon hearings for the P50 billion 2023 annual budget proposed by the executive department next week.

Wenceslao said the initial schedule for the marathon hearings would be this Monday, Tuesday, Thursday, and Friday (December 6, 8, and 9), until the final deliberation whether to approve the proposed budget as is or with adjustments.

“I don’t think it’s more practicable because we will be the first SP (Sangguniang Panlungsod) in the whole country that will be doing that, and it is not an investigative (procedure); this is a public hearing. We need to hear from them, and if we believe that what they are talking is not right then we have the power to disapprove it,” he told reporters on Thursday.

Councilor Rey Gealon, earlier, asked the council if it would be possible to administer an oath for the speakers to ensure that all their statements would be true, recalling an instance where speakers invited before the council reportedly gave them conflicting statements.

Wenceslao, however, agreed with Councilor Franklyn Ong’s request to provide speakers a table to make the hearing more conducive for speakers with all their documents rather than hear from them from a podium.

The council had its regular session on Thursday, Dec, 1, as Wednesday, Nov. 30, was declared a holiday in commemoration of the 159th birth anniversary of Andres Bonifacio, the father of the Philippine revolution.

Meanwhile, councilor and minority-floor leader Nestor Archival asked department heads to be “very ready” in defending not only the details of the budget they were requesting for next year, but also on their report of the budget and expenditures they had this year.

With the public hearing for the proposed revision of the Omnibus Tax Code of the city still ongoing, Wenceslao said the council could start the budget hearing with discussions on the sources of funds.

(Just place there (since) they could not yet discuss the tax revision, so they will just put tax base increase, then the past collection. What the councilors would want is to give them notices on what departments they were from and who will be speaking before the council during the public hearing.)

Wenceslao said they would start with the departments that required the largest amounts of the proposed budget, like the Department of Engineering and Public Works, the Department of Public Services, Department of General Services, Cebu City Transportation Office, the city’s Division for the Welfare of the Urban Poor, and the City Health Department.

Meanwhile, Wenceslao said that the source of funds to raise the proposed annual budget would not only be dependent on the proposed tax revision. The city government, particularly its executive department, is also planning to implement a tax base increase.

He said the executive department had already started another tax mapping since 60 percent of the properties here in the city had yet to be charged with real property tax.

He said that idle lands could also be imposed an additional tax.

He, however, said that for him, there was no need yet for the city to take another loan to get funds.

“I cannot tell you how much the contribution (of the revision of the tax rates in achieving the proposed P50 billion annual budget) because right now, what is proposed might not be the one that would be approved. We have to have a consensus from the city council…We need to trim down our assessment level. So, one of the options is siguro (perhaps) if all councilors agree, is i-staggered ba namo pag-implement (we will implement it in a staggered way),” he said.

(Many of my colleagues, they really said that it was a big increase. The increase (tax rate) is really big. Many are complaining if the proposed ordinance would be approved, the rates would be to high. So, we need to decrease it. If we will decrease it, how much will we decrease it? That is the expenses that we can give to our annual budget.)