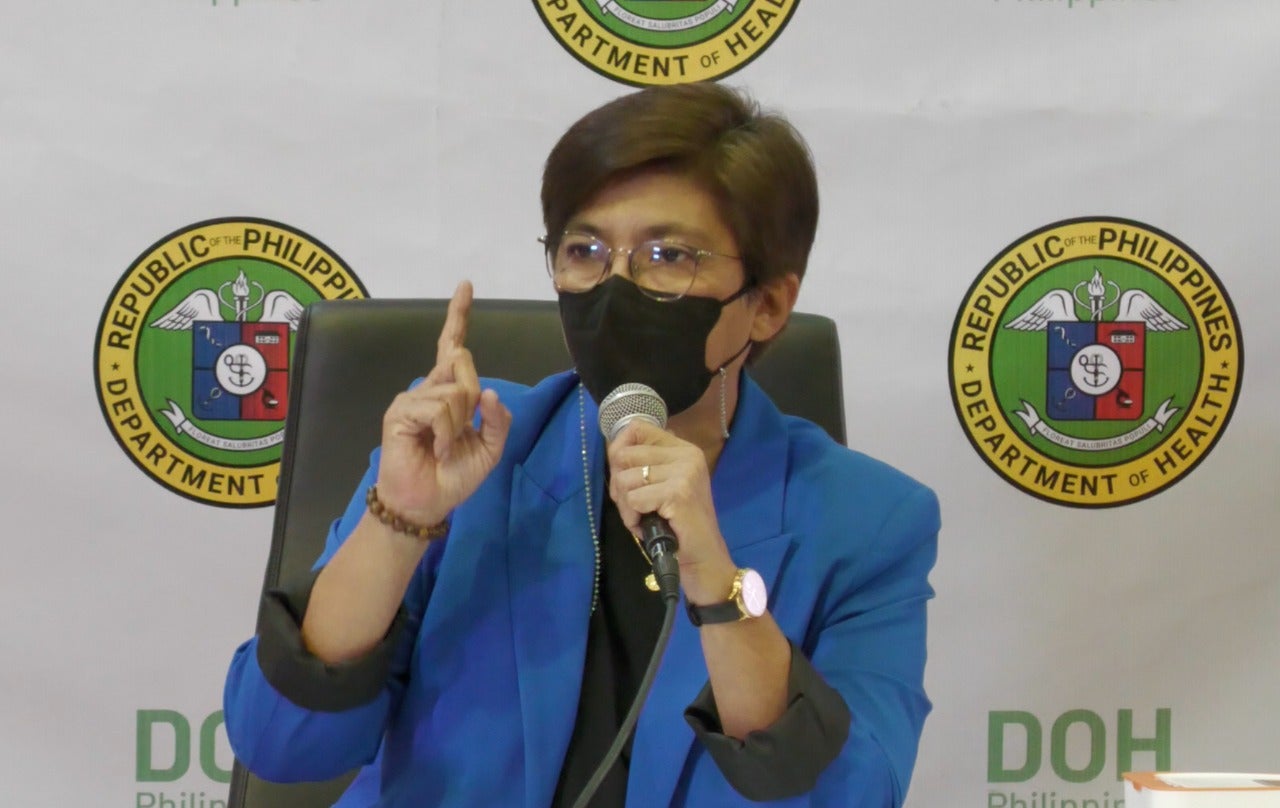 COVID-19 vaccines going to waste in the country due to expiration or mishandling continue to pile up.

The Department of Health (DOH) on Friday said about 44 million doses had been wasted, of which 13 million were reported in the last two weeks.

DOH officer in charge Maria Rosario Vergeire said that of the total figure, 24.6 million doses had gone unused past their shelf life, while 6.7 million were discarded due to “operational” lapses in their storage or handling.

The cause of wastage for the remaining 12 million doses was still being determined, Vergeire said at a press briefing.

Of the vaccines that had expired, “almost 75 percent” were delivered to the country through procurements made by private companies and local governments, the health official noted.

Only about 2 percent of the total wastage came from batches procured by the national government, she added.

Vaccines lost to operational wastage mainly refer to dosages that were damaged due to mishandling during calamities, broken vials, discoloration or wrong storage temperature.

The latest count reported by the DOH on Friday reflected a sharp increase from the 31 million counted in mid-November, when some senators raised the alarm about the wastage rate.

It also raised the COVID-19 vaccine wastage rate to 17.5 percent of the national jab inventory. Vergeire earlier maintained that the wastage rates reported since the monitoring began were still within the “acceptable level” set by the World Health Organization (WHO), which is between 25 percent and 30 percent. The WHO initially set the threshold at 10 percent.

Lawmakers had estimated that P15.6 billion worth of COVID-19 vaccines were wasted. No new amount was given by the DOH for the latest count of wastage.

In comparison, the government spent P3.5 billion for the aborted Dengvaxia immunization program and only got P1.16 billion back for unused jabs.

As of June, at the end of the Duterte administration, the country had received shipments of more than 245 million doses, mostly procured by the national and local governments but also included donations from other countries and through the COVAX facility.

Still struggling to expand the country’s vaccination coverage, the DOH is set to hold another Bakunahang Bayan campaign from Dec. 5 to Dec. 7, this time focusing on giving primary shots to children age 5 to 11 years old.

As of Nov. 20, DOH data showed that only 5.3 million out of the targeted 10.9 million children in that age group had received their first two doses.

Your subscription could not be saved. Please try again.
Your subscription has been successful.
Read Next
Goldberry Suites and Hotel Cebu’s first anniversary celebration is all about achieving growth and improvements