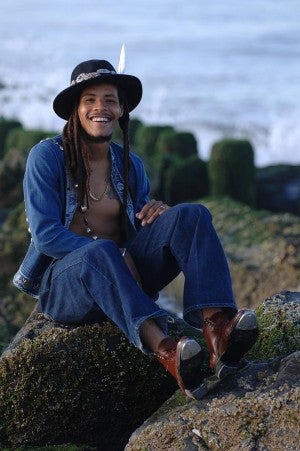 Founded in 1994 by Sofia Zobel Elizalde, Steps Dance Studio is one of the most innovative, creative and comprehensive dance studios in the country offering classes in ballet, modern dance, jazz, street dance and tap. Boasting state-of-the-art facilities and highly trained dance instructors, Steps offers a variety of dance courses for different age groups and different levels of ability. Its ballet program follows the Royal Academy of Dance (RAD) syllabus.

Sofia Zobel Elizalde is an Associate of Royal Academy of Dance with a registered teaching status and began dancing at the age of four. She studied at the Elmhurst Ballet School in England, where she was awarded the Sylphide Cup for Most Outstanding Performance on her graduating year. She received additional training at the School of American Ballet in New York and San Francisco Ballet School.

Since then she has performed leading roles in Ballet Philippines’ The Nutcracker, Swan Lake, La Bayadere, Cinderella, Snow White, A Midsummer Night’s Dream and Itim Asu before setting up STEPS.

Omar Edwards is a tap dancer, entertainer and musician who performs at the New York’s famous Cotton Club. In 1994, Omar earned national acclaim when he and then-Tap partner Daniel B. Wooten Jr. won 13 times and the grand prize on the famed TV show “Star Search.” He is a guest faculty member of New York’s renowned Broadway Dance Center and Steps on Broadway. Omar has taken his “Foot Music,” which he now calls “Afro Feet Music,” to over 20 countries.

Experience the magic of Christmas with this spectacular offering from Ayala Malls. For more information, please contact the Ayala Concierge hotline at 231 5342 to 44 local 350. (PR)