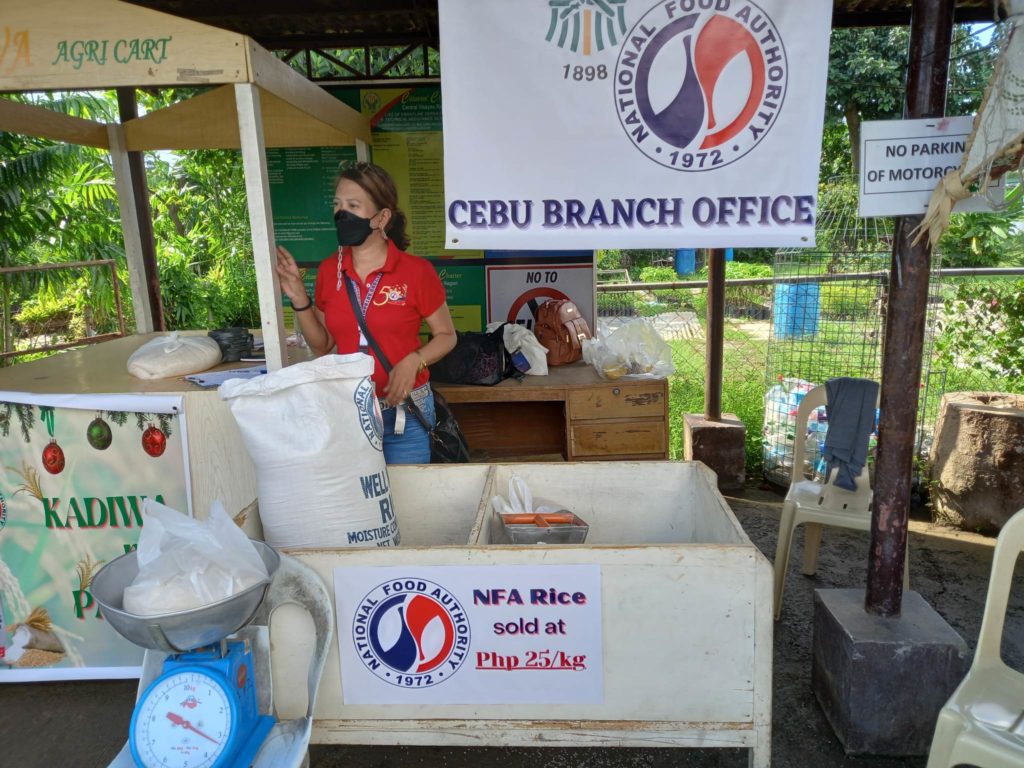 NFA rice at P25 a kilo is sold at the Kadiwa sa Pasko at the Department of Agriculture in Central Visayas compound in Mandaue City. | Mary Rose Sagarino

MANDAUE CITY, Philippines — Cebuanos are urged to visit the Department of Agriculture in Central Visayas office in Barangay Maguikay, Mandaue City, on Tuesday, Dec. 13, so they can avail of NFA rice sold at P25 a kilo as well as fresh produce that Cebuanos can buy at affordable prices.

However, the event called the “Kadiwa sa Pasko” ends tomorrow, Dec. 13, since it is just a two-day activity.

It was launched today, Dec. 12, at the DA-7 compound in Mandaue City.

Over a dozen stalls by farmer cooperatives are  selling agricultural and fisheries products and by-products. 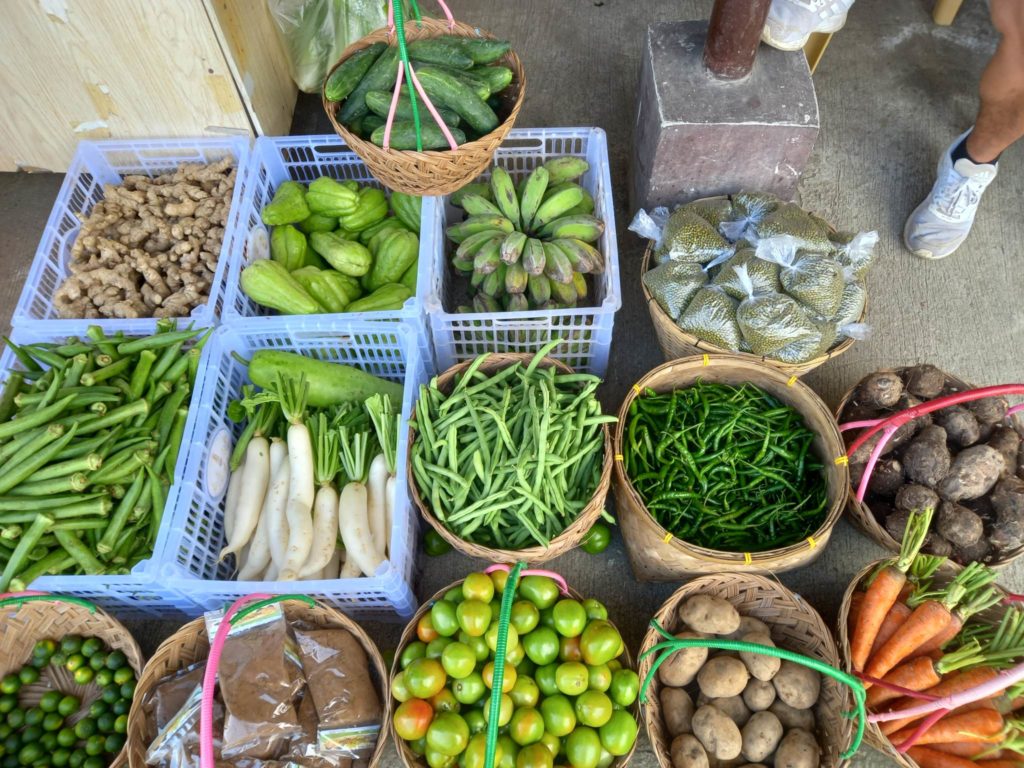 Fresh produce like these vegetables and bananas are sold at the Kadiwa sa Pasko at the DA-7 compound in Mandaue City. The activity, however, is just a two-day event so Dec. 13 is the final day for this. | Mary Rose Sagarino

The National Food Authority (NFA) is also selling rice for only P25 a kilo, but they are limiting the purchase of each costumer to 5 kilos to accommodate more people.

Dorothy Degola, chairperson and board of director of the mushroom growers in Cebu, said that activities like these really helped the farmers to promote and sell their products.

Degola said that participating in activitlies like this really helped them to find clients.

One of those, who was able to avail of the fresh and affordable vegetables, was Felider Monsales.

(It is a good thing. You can buy affordable produce because basic goods are really expensive today. And it is so difficult to earn money, having a livelihood is really difficult.) 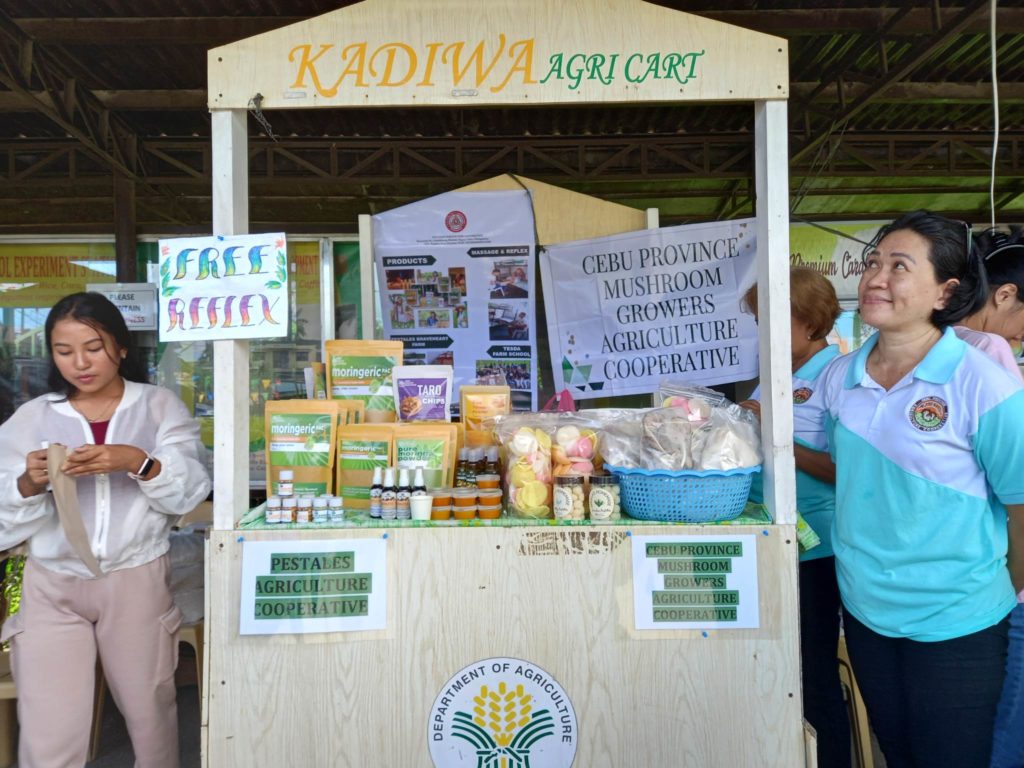 Mushrooms are also available at the Kadiwa sa Pasko at the DA-7 compound in Mandaue City. |Mary Rose Sagarino

Joel Elumba, acting executive director of DA-7, said they planned to extend the activity, but they might transfer it to another location.

(My plan is to put (Kadiwa sa Pasko) in areas where our brothers who cannot afford to buy P40, P50 a kilo (rice). Areas near our brothers here in Barangay Looc, Mandaue, there in Ermita in Cebu City. It is better to sell these things in these areas so that our brothers, who find it difficult to buy expensive rice could also avail of our affordable rice.)

Aside from Cebu, Kadiwa sa Pasko was also launched in Tagbiliran Bohol.

During today’s launching of the Kadiwa sa Pasko, a ribbon cutting ceremony and a sports fest contest among the office’s employees were held.