Jacinda Ardern shocks New Zealand, says she is stepping down as prime minister 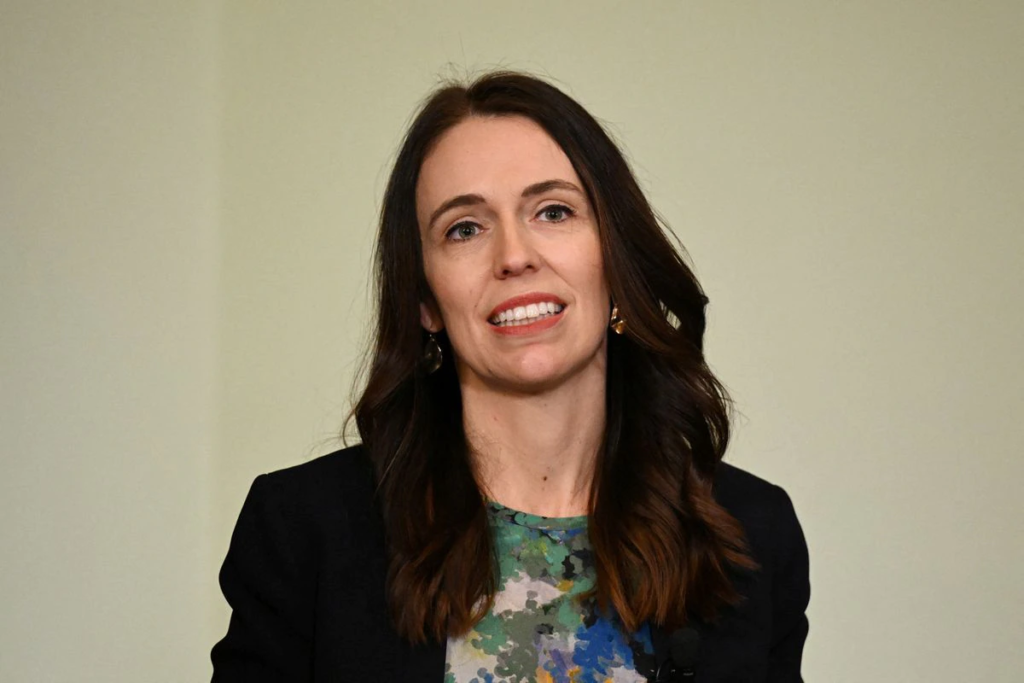 WELLINGTON – New Zealand Prime Minister Jacinda Ardern on Thursday made a shock announcement she had “no more in the tank” to continue leading the country and would step down no later than early February and not seek re-election.

Ardern, holding back tears, said that it had been a tough five and a half years as prime minister and that she was only human and needed to step aside.

“This summer, I had hoped to find a way to prepare for not just another year, but another term – because that is what this year requires. I have not been able to do that,” Ardern, 42, told a news conference.

“I know there will be much discussion in the aftermath of this decision as to what the so called ‘real’ reason was… The only interesting angle you will find is that after going on six years of some big challenges, that I am human,” she continued.

“Politicians are human. We give all that we can, for as long as we can, and then it’s time. And for me, it’s time.”

Ardern said she believed Labour would win the upcoming election.

New Zealand Deputy Prime Minister Grant Robertson, who also serves as finance minister, said in a statement he would not seek to stand as the next Labour leader.

Political commentator Ben Thomas said Ardern’s announcement was a huge surprise as polls still ranked her as the country’s preferred prime minister even though support for her party had fallen from the stratospheric heights seen during the 2020 election.

Thomas said that there was not a clear successor.

Ardern said she was not stepping down because the job was hard, but because she believed others could do a better job.

She made a point of telling her daughter Neve that she was looking forward to being there when she started school this year and told her longtime partner Clarke Gayford that it was time they married.

Ardern’s initial election made a big splash on the global stage because of her gender and youth, coining the phrase “Jacinda-mania”.

Her empathetic leadership style was cemented by her response to the mass shootings at two mosques in Christchurch in 2019 that killed 51 people injured 40.

Ardern swiftly labelled the attacks “terrorism” and wore a hijab as she met with the Muslim community a day after the attack, telling them the whole country was “united in grief”. She promised and delivered major gun law reform within a month.

“Jacinda Ardern has shown the world how to lead with intellect and strength. She has demonstrated that empathy and insight are powerful leadership qualities,” Australian Prime Minister Anthony Albanese said on Thursday.

Ardern won plaudits across the political spectrum for her handling of the COVID-19 pandemic, which saw the country face some of the strictest measures globally but also resulted in one of the lowest death tolls.

But her popularity has waned over the past year as inflation has risen to nearly three-decade highs, the central bank has aggressively increased the cash rate and crime has risen.

The country has become increasingly politically divided over issues such as a government overhaul of water infrastructure and the introduction of an agricultural emissions programme.

Read Next
Rama welcomes proposal of ‘iconic tower’ at SRP