But 'certain process' will have to be done first, says the mayor 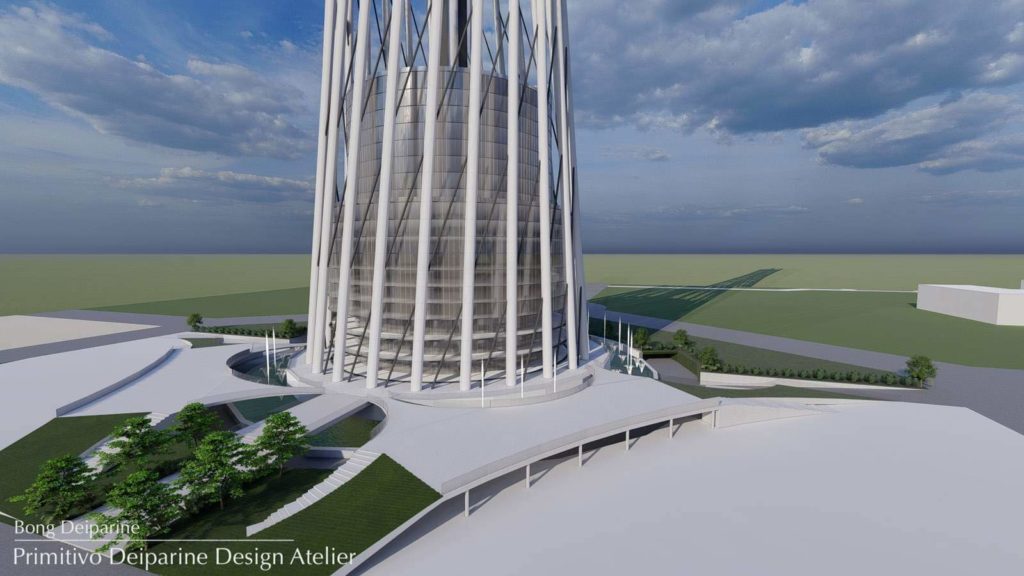 He, however, said that this would still go through a certain process first.

“That will have to be discussed with Filinvest (investor in SRP). Wala pa mi ka-discuss with Filinvest ana, but it was being presented before my office. Of course, it will go through a certain process pa,” he told CDN Digital in a phone interview on Wednesday night, January 18, 2023.

“It’s a good idea, very nice; however, of course, there should be a certain modicum that has to be complied with,” the mayor added.

The Cebu City Public Information Office (PIO), earlier, reported that the 5K Venture and Development Corp., a private entity, presented to Mayor Michael Rama, Tuesday night, Jan. 17, 2023, a design of the proposed 490-meter tower with a 155-floor tower design to be constructed at the SRP.

The PIO, in a social media post, included some photographs provided by the proponent of the proposed iconic tower.

In an updated post, however, the PIO issued a clarification that it removed a photograph provided by the proponent, “which appeared to indicate that the tower will be constructed within the joint-venture project of the City with Filinvest Land, Inc. (FLI).”

“This will not be the location of the proposal, which is still subject to acceptance and approval of the local government,” reads a portion of the clarification by the PIO.

Meanwhile, the proposed tower will include a 15-story hotel and a three-story luxury complex on a three-hectare lot.

The project will be under a Private-Public Partnership (PPP).

Read Next
No signal shutdown for Sinulog sa Carmen