In Photos: Over a year since Odette, Badian’s Kawasan Falls remains close to public Tourists, who come from canyoneering, visit the Kawasan Falls for photos or for a quick dip into its waters. | Doris C. Bongcac

MANDAUE CITY, Cebu — More than a year has passed since Super Typhoon Odette hit parts of Cebu and the Visayas.

But to date, the Kawasan Falls in Badian town has remain closed to the public because of the need to repair three foot bridges that were either washed away or badly damaged by the strong water current of the river, which was caused by the typhoon. 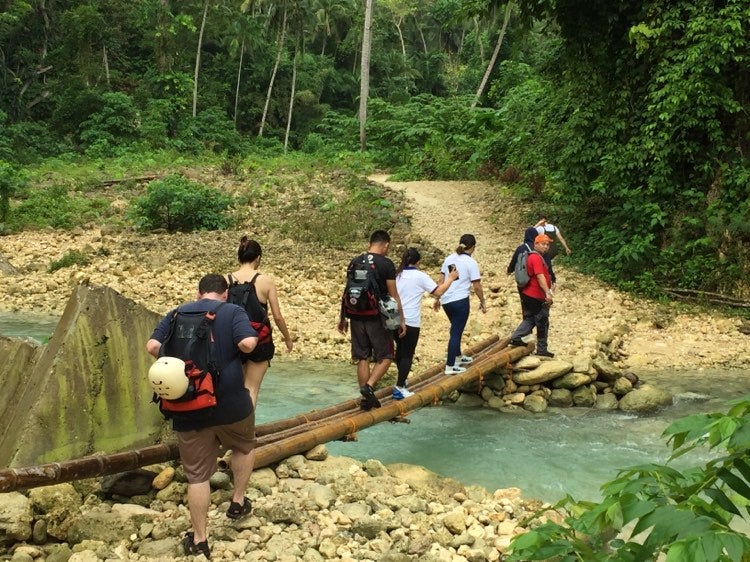 But while the falls remains off limits to guests, canyoneering enthusiasts would still drop by the area to enjoy its beauty, have photos taken or just take a quick dip into its crystal clear waters.

According to residents, the vicinity of the Kawasan Falls in Barangay Matutinao serves as the exit for canyoneering guests who would normally take off in the neighboring Barangay Sulsogan. These steel poles are being used as temporary replacement to the second concrete footway that was washed out by strong water current of the river during typhoon Odette.

On Friday, Jan. 20, a group of local and foreign tourists were seen visiting the waterfalls.

Among them were two female guests from Malta, who went straight to Badian town after they arrived in Cebu to trying canyoneering.

“It’s been fantastic so far,” they said when asked about their experience in Cebu. 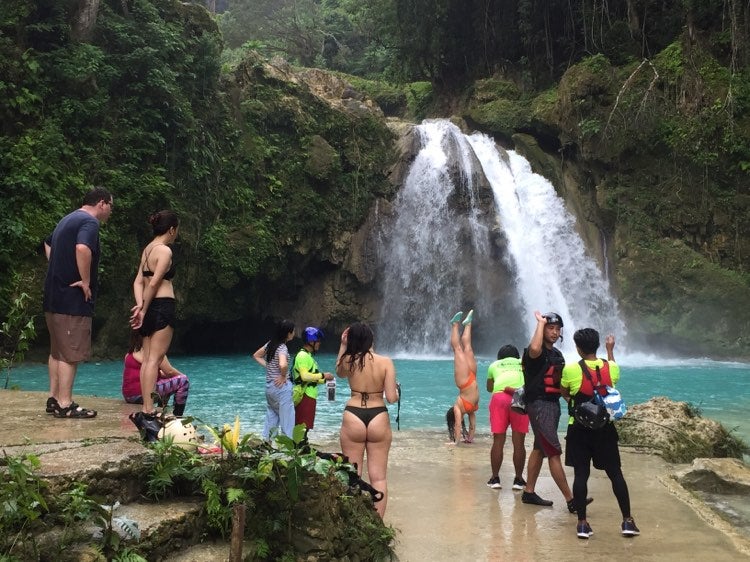 A few vendors also continue to sell souvenirs, food and drinks along the trail that leads to the waterfalls.

(I continue to sell here because there is still a route in canyoneering [that passes through here].) 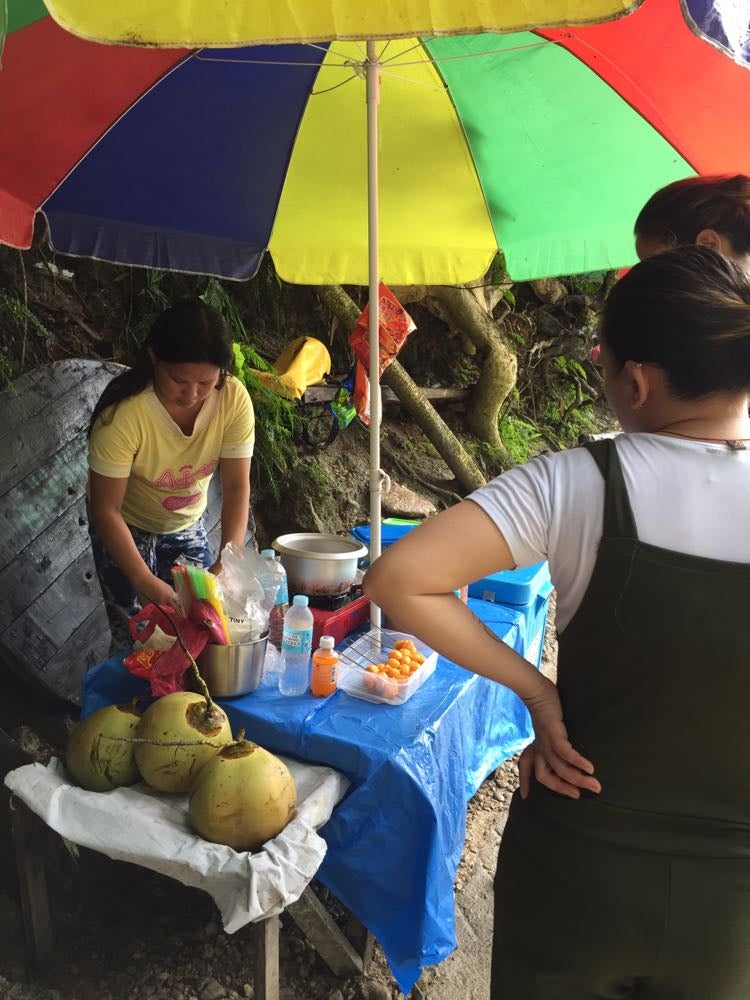 And to make sure that the area is clean, municipal workers like Gina Valdino, 36, continue to be assigned in the area to especially trim the grasses and collect the garbage that are left behind by some of the guests and their tour guides. 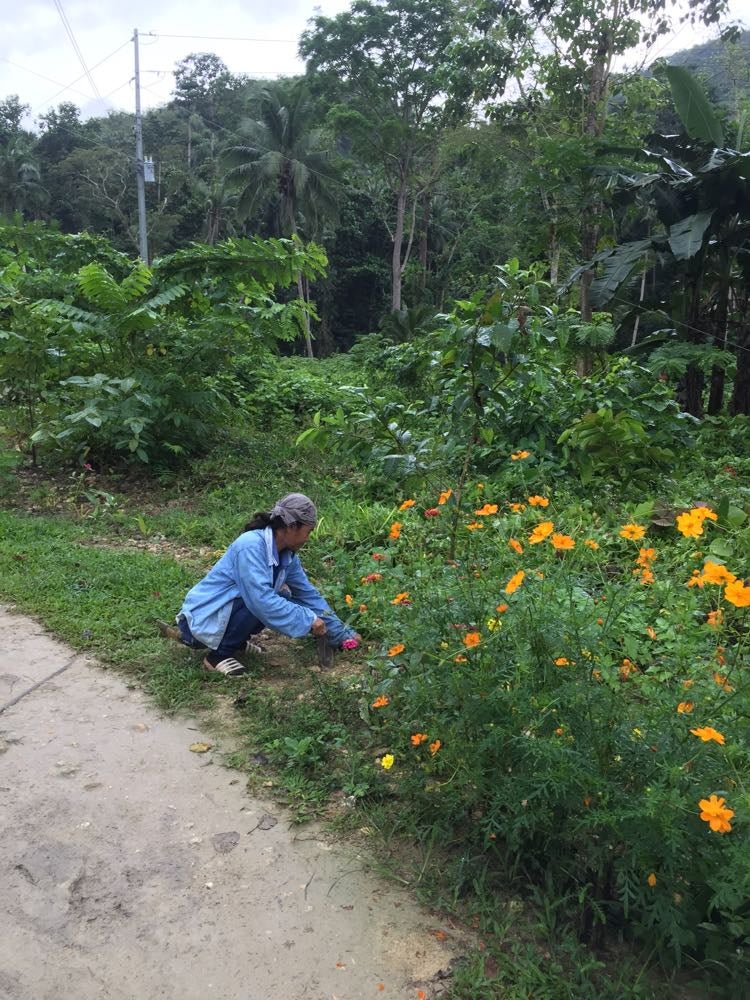 Hop into the Year of the Water Rabbit at BE Resorts