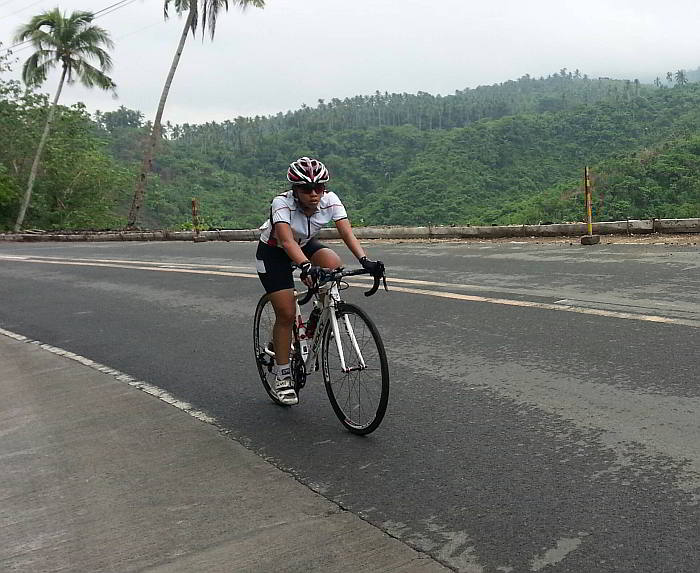 Irish Wong of Olongapo City won the gold medal with a time of two hours and 20 minutes, while Joyce Ann Monton of Pasay City bagged silver with 21:30.

The 10-kilometer Individual Time Trial in the junior women’s division, on the other hand, will be held today.

In tennis, University of San Carlos’ Em-Em Siso got off to a hot start as she advanced to the second round with a dominant victory over Manila’s Diana Veloria, 6-0, 6-0, over at the RMSC Tennis Center.

RJ Abarquez and Nino Siso likewise prevailed over their respective foes in the men’s division.