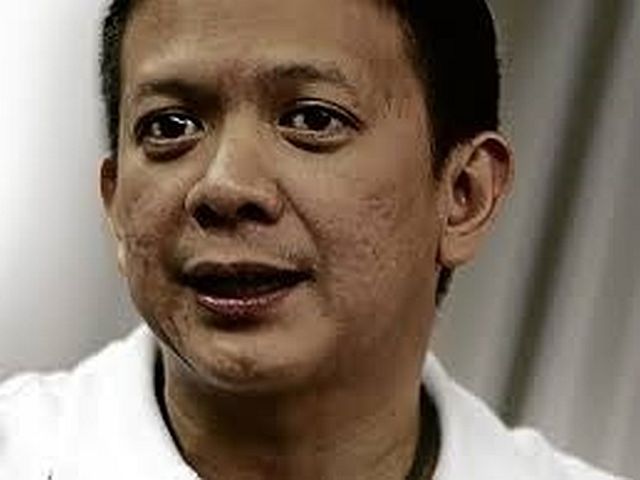 The “rescued” persons on Monday alone was pegged at 300 — a huge leap from the previous 60 a day figure recorded by the city’s local social welfare department.

The act seemed reminiscent of the highly-criticized action of Social welfare Secretary Dinky Soliman last January when her department hid the poor in luxurious resorts when Pope Francis visited the country.

Manila’s social welfare chief Arnold Pangan denied that the local clearing operations was part of preparations for the international convention.

He claimed the issue was being “politicized” since their target areas were “far” from the routes that the world leaders would use. “We’ve been doing this daily but the media never gave us attention,” Pangan said.

Pangan said the street clearings have been implemented even before he assumed office last month. The main area of concern were the streets near the city hall.

“We want zero [streetdweller] on the streets. That’s the target,” Pangan said.

Pangan said about 6,000 street dwellers were subjects of what he called “reach out” operations in Manila.

He divided them into two groups. First are people “of the streets” or the homeless. Once “rescued,” this group is endorsed to the national government for the P4,000 monthly support to help them find a house and pay the rent. The second group are people “on the streets,” or those who have houses but work as professional beggars or vendors. They also get monthly support from the national government through the 4Ps program.

Reach out operations are carried out by a joint team of police, barangay and social workers dubbed as rescue teams. Manila’s six districts have their own rescue teams, said Pangan.

After the operations, residents are brought to Boystown in Marikina. Non-residents, meanwhile, were taken to DSWD-controlled Jose Fabella Center in Mandaluyong. They can stay there for three days to two weeks.

Pangan said after the APEC, Manila would launch a more massive two-day street-clearing operations, which aimed at rounding up at least 1,000 street dwellers.

Pangan admitted that the clearing operations are short-term solutions unless the lack of jobs and the problem on housing has been addressed. He said there were times when the subjects of their operations go back to streets just days after they were released.

Sen. Francis “Chiz” Escudero said that if the government was so quick to give relocation assistance to streetdwellers who might be eyesores to visiting dignitaries, it should have been as swift to provide shelter to survivors of supertyphoon Yolanda who continue to yearn for permanent homes two years after the disaster hit.

Escudero said the administration had failed to address the shortfall in the provision of permanent shelters to more than 200,000 families who survived Yolanda.

The government was only able to transfer 298 families to permanent homes, he said.

He noted that the government was able to provide quick financial assistance to relocate street dwellers in Metro Manila shortly before the APEC meeting, while Yolanda survivors were still waiting.

The government paid out P4,000 for each Metro Manila family to relocate them for six days starting November 15.

“That’s about P660 a day for the six days that they have to go into hiding and stay away from the public eye so that our foreign visitors will not get to see the true state of the poor Filipino families,” he said in a statement. /INQUIRER

Read Next
China to PH: No sea feud talk at APEC