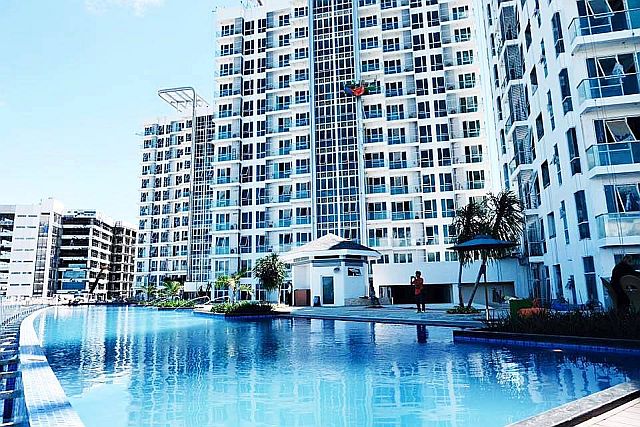 The property also features top-of-the-line amenities that are perfect for Mactan Island’s beach setting, including an amenity deck with a 61-meter infinity pool, a fitness center and unparalleled views of Cebu’s Hilutungan Channel and Magellan Bay. (CONTRIBUTED)

DUE to the recognition given to many Cebu properties during the recent 2016 Philippines Property Awards, Manila-based developer Megaworld Corp. said Cebu’s property market can expect to attract more buyers.

“We are very happy for this major award given to 8 Newtown Boulevard. This just shows a glimpse of the kind of exciting, world-class projects that Megaworld is bringing to The Mactan Newtown, our first and only township by the beach,” said Noli D. Hernandez, Megaworld Cebu Properties, Inc. president. 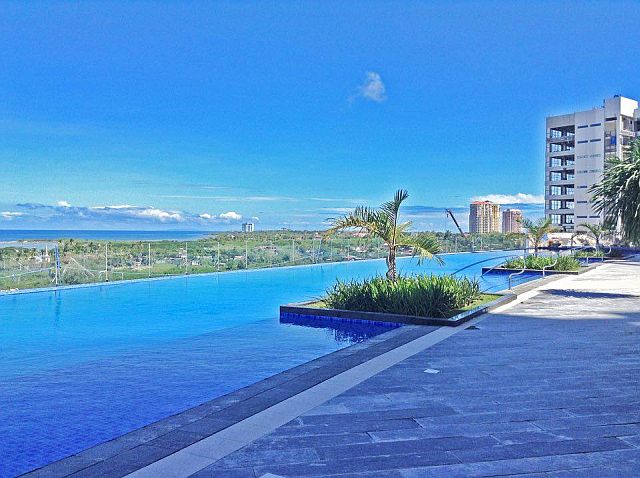 The property also features top-of-the-line amenities that are perfect for Mactan Island’s beach setting, including an amenity deck with a 61-meter infinity pool, a fitness center and unparalleled views of Cebu’s Hilutungan Channel and Magellan Bay. (CONTRIBUTED)

He said Cebu is already attracting a lot of investors and the awards will help further push Cebu’s condominium market higher.

“The Philippines Property Awards is one of the highly-recognized award giving bodies in the country organized by Property Report, Asia’s leading luxury real estate, architecture and design magazine and the awards only cements Cebu’s image as a place where you can find the best condominium products,” he said.

8 Newtown Boulevard is the first residential development at the 30-hectare Mactan Newtown. Geronimo said the Cebuano market can expect for more unique offerings from the company.

Geronimo said they expect to complete Plaza Magellan Tower 1 within this year and start operating and accepting enrollees at The Newtown School of Excellence.

“Construction of One Pacific Residences is also ongoing and by end of the year, we are targeting to break ground for Plaza Magellan Mall,” he said.

They are also developing a temporary pavilion at the beachfront area to cater to the growing population of workers in the outsourcing companies now operating in their property occupying space at One World Center and Two World Center.

“They are now in thousands and we are expecting their numbers to grow with more space opening soon at Pacific World Tower and 8 Newtown Boulevard. They need a place to do their team building activities so we’re setting up a temporary pavilion to be completed hopefully within the month,” Geronimo said.

Geronimo said turnover of the residential units at 8 Newtown Boulevard is also ongoing.