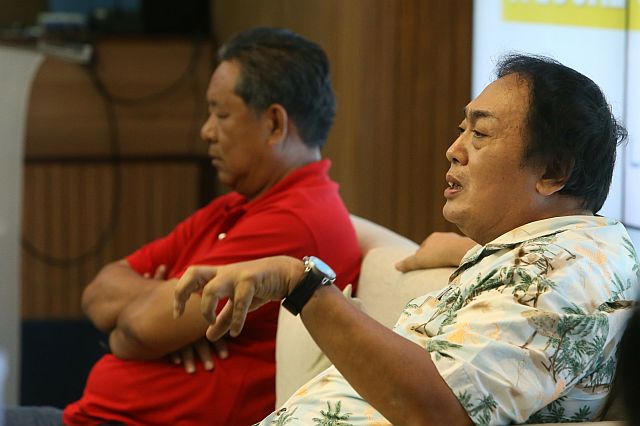 Team Rama candidates were a no-show while only two candidates from the Bando Osmeña-Pundok Kauswagan (BO-PK) attended yesterday’s candidates forum organized by Mega Cebu Development and Coordinating Board.

Cebu City Mayor Michael Rama said he asked forum organizers to provide a different schedule when they will all attend the event.

“We have agreed on another date. And we will all be there because I am the co-chair of Mega Cebu. (But) I won’t agree on their set-up,” he told reporters yesterday. The new date is on April 20 at 1:30 p.m.

During yesterday’s forum, only Councilor Nestor Archival, who is running for vice mayor, and Rep. Raul Del Mar of Cebu City’s north district, both of the BO-PK, showed up.

Former mayor Tomas Osmeña earlier said he would attend but later on said he couldn’t due to an emergency, organizers said yesterday.

Rama is known to beg off from having direct encounters with his rival Osmeña especially when it comes to debates and discussions of several issues.

Both Archival and Del Mar agreed that political turmoil prevents the effective delivery of basic services and implementation of projects.

“If I become vice mayor, I have the power to ask councilors to make laws. But the executive is the mayor. It is important to harmonize with him,” Archival said,

He said it is important for the electorate to vote straight for the mayoral candidate’s party.

Archival said he will push for the implementation of existing laws instead of creating more which end up not being properly implemented. 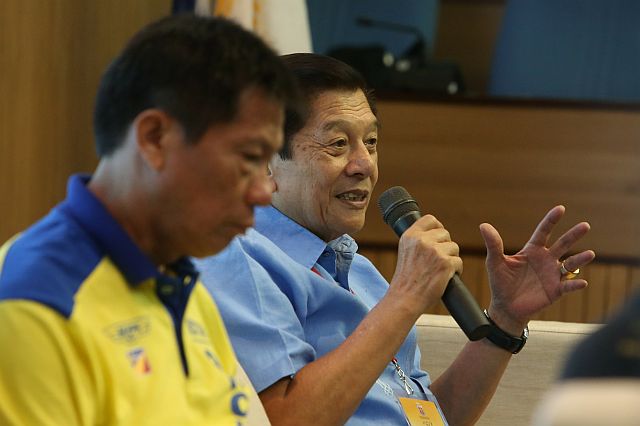 The councilor said he is committed to aggressively pursue his environmental advocacy if elected as vice mayor.

For his part, Del Mar said he will lobby for the passage of a Metro Cebu Development Authority bill and Freedom of Information Act and support construction of dams.

He also pushed for the construction of flyovers or underpasses in major intersections to ease traffic and a subway system to decongest traffic on the roads.

The forum also featured Lapu-Lapu City candidates such as Rolando Patalinjug of Team Kusganon who’s running for mayor under the PDP-Laban party and Rene Espina of the Nationalist People’s Coalition (NPC) who is eyeing the city’s lone congressional district seat.

Patalinjug, a former chief engineer of the Philippine Economic Zone Authority (PEZA), wanted to establish a satellite school of the Lapu-Lapu City College and a satellite skills training center of the Technical Education and Skills Development Authority (TESDA) for job generation.

Both Patalinjug and Espina are pushing for Lapu-Lapu City, Cordova town and Olango Island to form Mactan province.

Read Next
Keeping the status quo