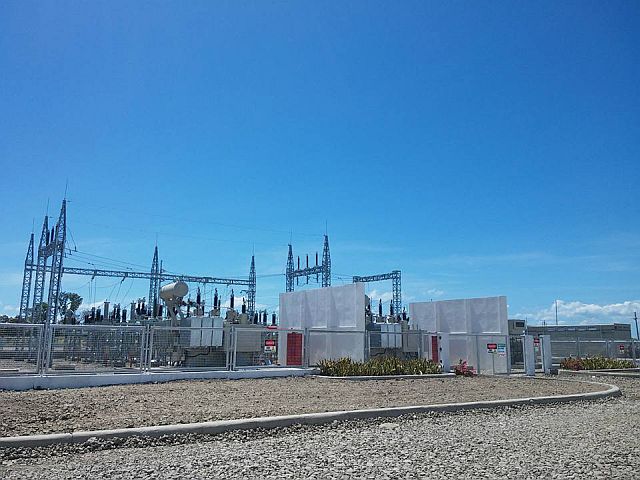 The 59-MW San Carlos Sun Power Inc. is projected to deliver 82 GWh of renewable energy to the Visayas grid annually.

AboitizPower is one of the country’s largest producers of renewable energy generating 1,263 MW or close to 40 percent of its total net saleable capacity.

“The plant represents our commitment to support the government’s push for a balance of renewable and non-renewable power sources to address the country’s growing energy demand,” AboitizPower CEO Erramon Aboitiz said.

The plant started delivering energy to the Visayas grid last March 9, before its March 15 deadline imposed by the Department of Energy (DOE) for solar plant projects under the Feed-in-Tariff (FIT).

President Benigno Aquino III was the guest of honor during the switch-on ceremony.

The landmark event was held exactly 72 days before his term ends on June 30.

Aquino said that even after he steps down, he hopes that Aboitiz will continue to be a consistent partner of government.

Present during the ceremony were local government officials, Cabinet members, and executives of the Aboitiz group, among others.

Read Next
Dallas gets split in OKC