More US troops off to Syria 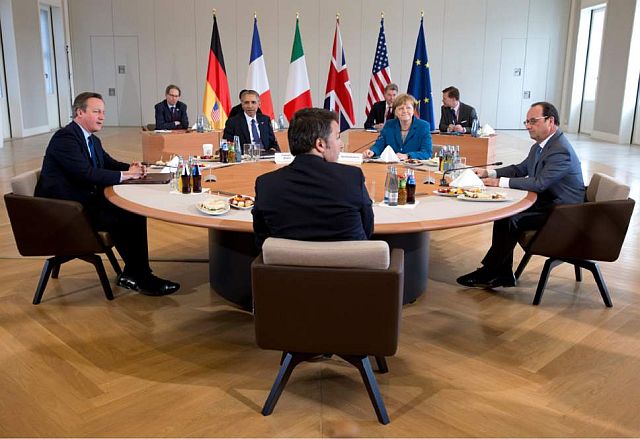 Hannover, Germany — Evoking history and appealing for solidarity, President Barack Obama on Monday cast his decision to send 250 more troops to Syria as a bid to keep up “momentum” in the campaign to dislodge Islamic State extremists.

He pressed European allies to match the US with new contributions of their own.

Obama’s announcement of the American troops, which capped a six-day tour to the Middle East and Europe, reflected a steady deepening of US military engagement, despite the president’s professed reluctance to dive further into another Middle East conflict.

As Obama gave notice of the move, he said he wanted the US to share the increasing burden.

The president formally announced the new troop deployment in a speech about European unity and trans-Atlantic cooperation — a running theme of his trip.

Speaking in Germany, he evoked the continent’s history of banding together to defeat prejudice and emerge from the “ruins of the Second World War.”

“Make no mistake,” Obama said. “These terrorists will learn the same lessons as others before them have, which is, your hatred is no match for our nations united in the defense of our way of life.”