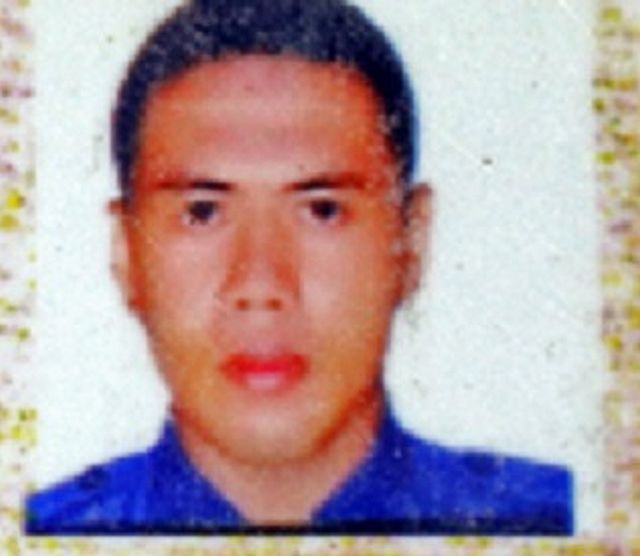 The policeman caught in a shabu session in Pinamungajan town in southwest Cebu will be criminally charged today for using illegal drugs and visiting a drug den.

PO1 Ian Patrick Nillas Carvellida, 29, would then be placed under preventive suspension and, at the same time, subjected to summary dismissal proceedings by either the Cebu Provincial Police Office or the Internal Affairs Service (IAS).

Senior Supt. Clifford Gairanod, Cebu Provincial Police director, said he ordered the inclusion of Baroman in the investigation because of command responsibility, under which a superior may be held liable for the offenses of subordinates.

Baroman said he understands Gairanod’s order, but insisted he did not know Carvellida was a scalawag. He assumed as police chief of Pinamungajan only last December 2015.

Carvellida, a Pinamungajan police investigator, was arrested Friday night after he was caught sniffing shabu inside a drug den owned by a certain Allan Salazar in Barangay Poblacion, Pinamungajan town.

Police said Carvellida, who was wearing civilian clothes, was off-duty at the time. He was shot in the right leg after he drew his service firearm. Pinamungajan town Mayor Glen Baricuatro has expressed disappointment with Carvellida.

“I will call the attention of the chief of police to watch the activities of his personnel. And I will recommend that the PNP should properly check the background of police officers who will be assigned in our town,” the mayor said in a text message.

He said it has been a standing order to the town police to put an end to the illegal drug problem.

“Records can speak for itself that our local police is doing their best. Our LGU’s (local government unit) resources are being utilized to support PNP’s fight against the illegal drugs menace. There’s no let up,” he added.

He said Carvellida’s arrest will not undermine the fight against illegal drugs.

“The provincial police is investigating the matter. We will wait for the results. We will act on it appropriately once the report comes out,” he added.

He ordered random drug tests to be conducted among all policemen after the May 9 elections.

He said Carvellida’s administrative offense may fall under grave misconduct, with dismissal from service as maximum penalty.

Comendador reminded policemen that they must lead by example in the campaign against illegal drugs.

Gairanod also said that Carvellida’s arrest must serve as lesson to other policemen who are drug protectors.

Baroman said he constantly reminds his men against engaging in illegal drugs. Their records would show they have been performing well.

He said he has submitted an investigation report on Carvellida to the Provincial Investigation and Detection Management Branch (PIDMB).

“The inquiry is now elevated to the PIDMB. Since the offense is grave, it can lead to Carvellida’s dismissal from service. Only the higher officials can decide on that matter,” he told Cebu Daily News over the phone.

Baroman said he has been trying to identify the two other policemen who were with Carvellida at the drug den last Friday.

“Carvellida would not name names. But I heard rumors that it could be possible that one of the police officers who were able to leave the area before the raiding team arrived is not from the station. We are checking on that,” he said.