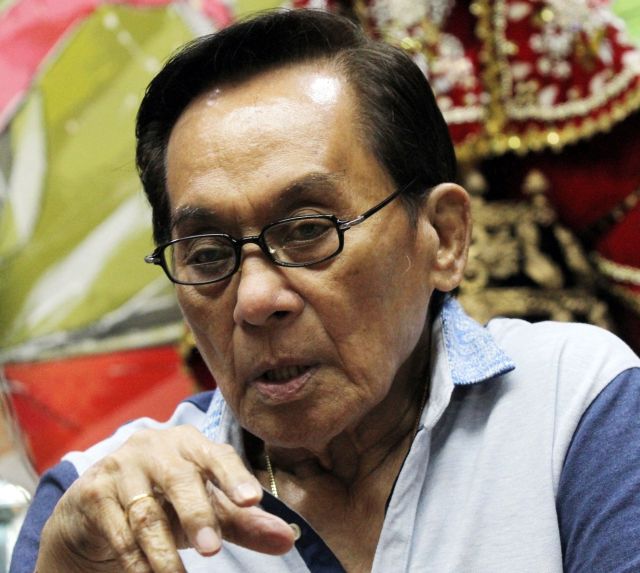 MAYOR EDDIE GUL/JUNE 3, 2016: Talisay City mayor elect Edduardo Gullas gestures as he answers question from the media in a press conference at his University of the Visayas office. (CDN PHOTO/JUNJIE MENDOZA)

Gullas said this is only one of the four criteria he set in looking for replacements for department heads that will be either retiring or tendering their resignation.

Gullas said the requirement of being a Talisay City resident has been in the city charter.

He also indicated that he wanted to have a department head who knows how to handle the office he will be assigned to or has experience in handling it.

Gullas said department heads should not abuse their position to commit corruption.

The former congressman and comebacking mayor said he offered all department heads to either tender their resignation or retire.

He met with them a week ago at his home in Seaview Heights located in Barangay Lawaan, Talisay City.

He also said he will pick someone who knows how to write and has experience in dealing with media as his city information officer.

Gullas said he assured retiring department heads that he will fasttrack the release of their benefits.