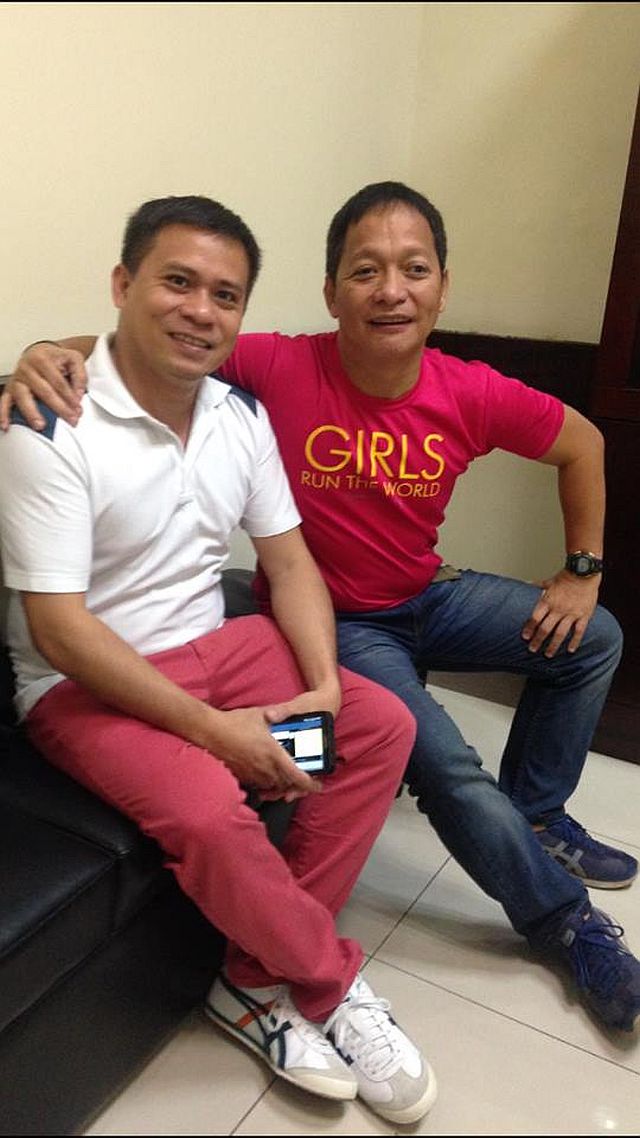 The 39-year-old Narra was rushed to the Perpetual Succour Hospital last May 24 after his motorcycle crashed while he headed home to Adlaon.

His mother Nieves Narra said her son had just attended a fiesta in Barangay Lusaran when the accident happened.

Narra sustained internal injuries and was declared “brain dead” with only the machines keeping him alive.

Narra returned their motorcycle and Toyota Hilux which were used in maintaining peace and order in the barangay, and L300 van which used as barangay ambulance.

His mother said that barangay tanods told her that her son was depressed over the recall of all the vehicles.

She said her family didn’t want an autopsy of her son’s remains since they believed that what happened to him was an accident.

Cebu City Councilor-elect Joel Garganera said Narra had to use his motorcycle and the recall order was just “a coincidence.”

“On the day nga iyang giuli ang sakyanan, nadisgrasya pod siya (that he returned the vehicle, he figured in an accident). It’s just a mere coincidence. I’m not putting blood on the hands of those that issued the memorandum recalling the vehicle,” he said.

Narra was one of 47 barangay officials facing charges of gross misconduct, gross insubordination and grave abuse of authority filed by Acting Cebu City Mayor Margot Osmeña at the Ombudsman-Visayas.

In her complaint affidavit, Osmeña asked the anti-graft office that the barangay officials be placed under preventive suspension pending the investigation.

Narra’s wake will be at St. Peter Imus for three days and he will be laid to rest next Sunday in Adlaon’s public cemetery.

Read Next
Truck loaded with sand seized at Balamban