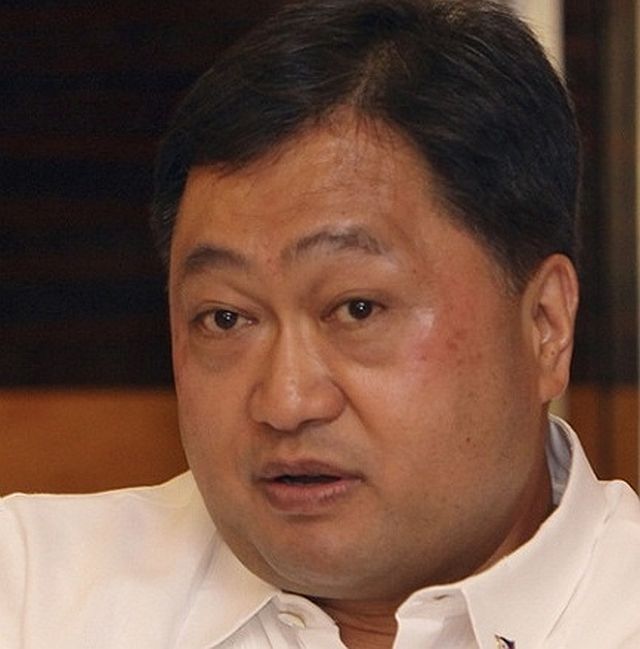 The 2015 statement of assets, liabilities and net worth (SALN) of incumbent Cabinet members, which were released by the Malacañang Records Office, showed that most of them are multi-millionaires.

Only Education Secretary Armin Luistro had less than P1 million worth of assets. Luistro listed his networth for 2015 at P586,107.11, which is 24.42 percent higher than his networth the year before.

This year’s list of 10 richest Cabinet members features several new names after more than 10 secretaries resigned to join the 2016 electoral campaign, take on other positions or return to the private sector.

The records office said they were not given copies of the SALN of five Cabinet members.

Read Next
The Quest for Wellness begins