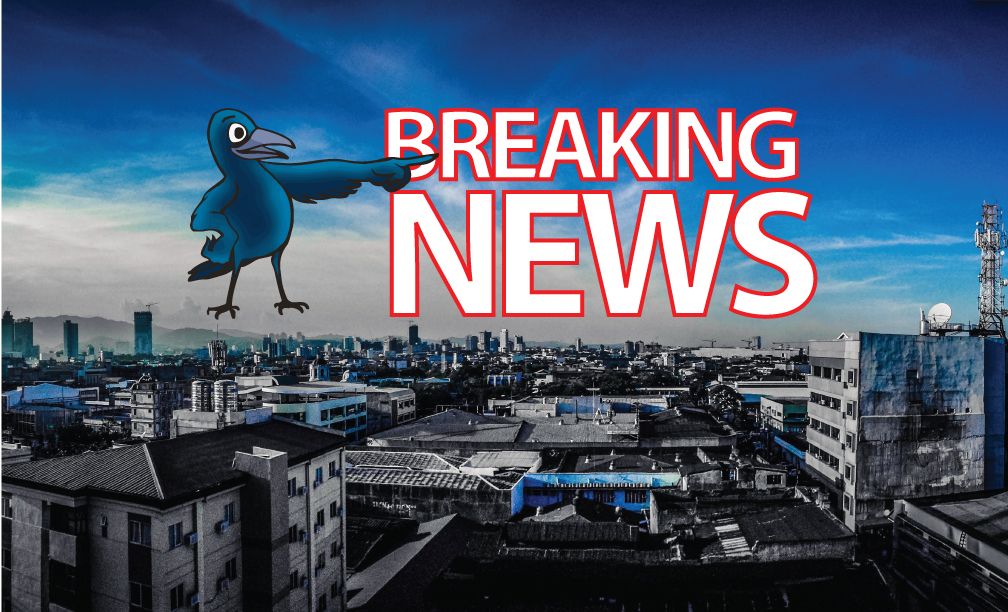 Eight of the victims were from Cebu

BACOLOD CITY-Four construction workers were killed while 13 others were wounded on Saturday when the mini truck they were riding hit an electric post before falling on its side in Bacolod City, Negros Occidental.

Two of the fatalities were from Cebu province — Jerwin Dotosme of Borbon town and Rejie Vargas of Bogo town.

The two others were Armen Algabre of Cagayan de Oro City in Misamis Oriental and Lito Tuyogon of Bais City, Negros Oriental.

The driver, Rommel Labang, 24 and a resident of Lapu-Lapu City, Cebu, who suffered minor wounds, was detained at the Bacolod City Police station 6 in Barangay Taculing after he was treated as an outpatient at the Corazon Locsin Montelibano Memorial Regional Hospital (CLMMRH), said SPO1 Rene Sebala, investigator on duty.

The white Mazda R2 mini truck was registered under the name of Nitos Auto Supply of Subangdaku, Mandaue Cebu.

Sebala said Labang and his 16 passengers worked for DK2 Construction and Consultancy Corp. and were heading to the construction site of City Mall in Barangay Mandalangan, Bacolod, about 8 a.m.

Labang, the head of the construction team, overtook a motorcycle at Circumferential Road in Barangay Taculing here but ended up losing control of the vehicle.

The truck swerved directly to the other lane but the back portion of the vehicle hit a wooden electric post before it fell on its left side and slid down the road, Sebala said.

Some of the workers thrown out of the truck and hit their heads on the cemented road.

Thirteen others, including Labang, were hurt.

Five of those wounded were from Cebu City.

Read Next
Rains to contine in Cebu this coming week