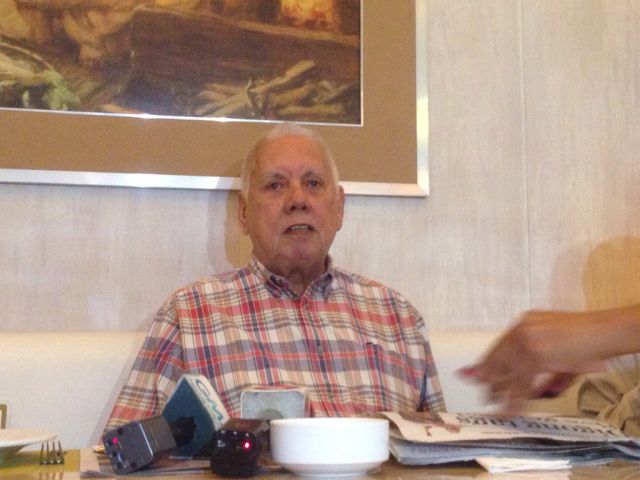 TOLEDO City Mayor John Henry “Sonny” Osmeña wants to replace his current city police chief with someone he described as having “the balls” to fight criminality and illegal drugs.

In a press conference that he called at a restaurant in Cebu City on Wednesday noon, Osmeña lamented that Oplan TokHang had not been implemented and there are no drug pushers or users who have surrendered to him as of this writing.

He is asking the Police Regional Office in Central Visayas (PRO-7) to provide him with a police official whom he can trust and work with.

When asked which police official he has in mind, Osmeña said he wants to “borrow” SPO1 Adonis Dumpit from Cebu City Mayor Tomas Osmeña even just for three months in order to solve the problem of drugs in the city.