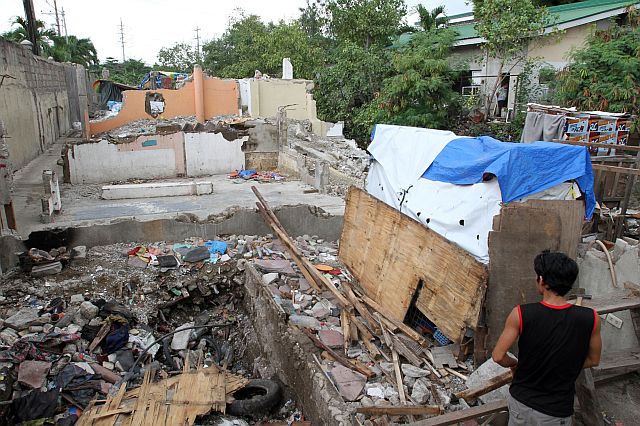 While Cebu City Hall terminated the services of over 500 barangay health workers, it hired 500 casuals to shore up its tax and waste collection efficiency.

Most of the hired casuals, composed of loaders and drivers, will be designated at the Department of Public Services to help in the city’s garbage collection.

The others were assigned at the City Health Office, the Cebu City Transportation Office and other City Hall agencies.

Abella said there is still a chance that the city government would hire more employees, since some offices are still requesting for additional staff.

“The mayor is focused on tax collection and he wants to speed it up. So we need more staff,” Abella said.

More than half of the 3,000 casual employees hired during the previous administration were not renewed.

Abella said these employees came from the 90 offices, boards, and commissions that were deemed by Mayor Osmeña as “unnecessary and a waste of people’s money.”

Cebu City’s barangay officials earlier called on the Ombudsman-Visayas to investigate Osmeña’s order to terminate the services of over 500 barangay health workers.

In a written complaint, Councilor Phillip Zafra said Osmeña’s memorandum didn’t explain why they were terminated.

But in his official Facebook page, Osmeña earlier said barangay health workers were given a month’s extension with pay.

He said they can reapply at City Hall through Councilor Mary Ann De Los Santos whom he designated as deputy mayor on health concerns./UP Cebu Intern Patrick Byron G. Gattoc