CCMC employees under review; no sacking yet 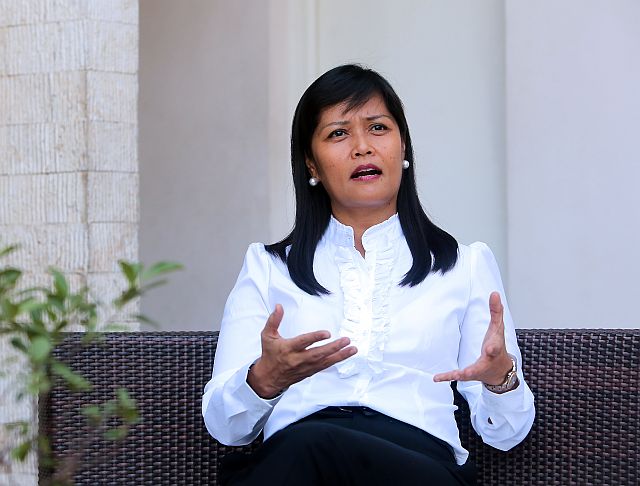 ALL 453 employees of the Cebu City Medical Center are under evaluation to determine their fitness for their respective jobs, Councilor Mary Ann Delos Santos said.

Delos Santos, who was designated deputy mayor for health services by Cebu City Mayor Tomas Osmeña, said this as she refuted reports that they started relieving hospital employees.

“If there’s anyone who can tell you if naa bay gitangtang (someone was relieved), I think it’s me,” Delos Santos said.

She said the evaluation will focus on each employee’s performance based on the nature of their work.

There are 11 regulars and 71 casual auxiliaries like medical technologists and dentists in the hospital.

Those that will not pass the evaluation will be substituted with other professionals.

“We cannot continue to employ them if they don’t really get to pass the evaluation,” Delos Santos said.

Delos Santos said the CCMC employees were already given a one-month extension.

Osmeña confirmed that he has given delos Santos six months to improve the situation at CCMC.

The mayor said his backup plan involves giving PhilHealth coverage worth P100,000 each to 30 percent of the poorest of the poor.

This would cost P60 million out of the P270 million annual budget of CCMC.

“Patients can chose hospitals. Why would we need CCMC? So if there’s a hospital that specializes in your disease, you can go straight there. You’re covered. In PhilHealth, your whole family is covered,” Osmeña said.

For now, Osmeña said the rebuilding of CCMC will continue.

“That’s what the people want. You want CCMC? Let’s have CCMC,” he said.