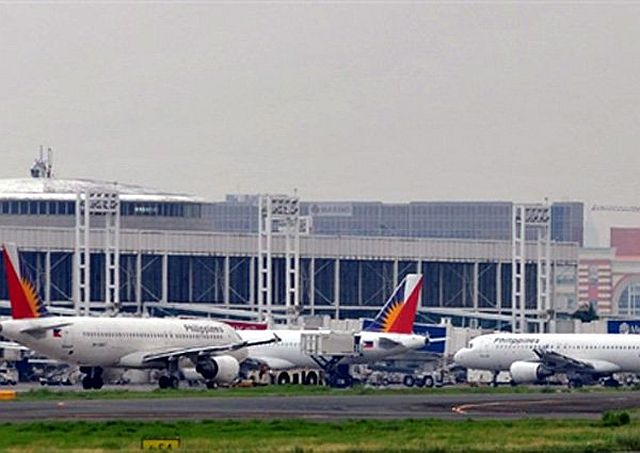 PUBLIC consultation on the proposed flight rerouting scheme for Manila-bound flights in the Visayas area to Clark International Airport in Pampanga needs to be done as soon as possible.

Michael Dino, presidential assistant for the Visayas, cited the urgency of holding the consultations so as to find solutions to help decongest Metro Manila’s airport and roads.

“We need to solve this as soon as possible. We are suffering already,” he told reporters before the Cebu Citizens Press Council meeting yesterday.

He cited his experience of waiting for an hour inside a passenger aircraft bound for Cebu City on Wednesday due to the air traffic congestion at the Ninoy Aquino International Airport (NAIA).

The Department of Transportation (DOTR) had planned to divert all Manila-bound flights from Tacloban to Clark International Airport in order to decongest the Metro Manila airport.

But the business community from Tacloban asked the DOTR to reconsider, seeing negative impacts of the plan including higher handling costs for their cargo, longer travel time, and added inconvenience.

As a compromise, Dino proposed a 50-50 rerouting scheme not only for Tacloban but for other areas in the Visayas as well.

However, public consultations would help shape how the scheme would really be implemented.

He also suggested that all international flights from the Visayas connecting to Manila be diverted to Clark instead.

Business leaders in Cebu welcomed Dino’s proposal, but stressed the need for thorough studies and consultations.

They also concurred that this would entail additional costs.

As a means to offset this added expense, Dino said they can probably convince airlines to offer discounts for those that would be redirected to Clark or offer higher prices for those who insist on landing in Manila.

“We have to think. I’m sure we will be able to find a solution. The President is very clear that we have to do something about it,” said Dino.

Read Next
SPECIAL LANE PROPOSAL: BIR can make it into a policy