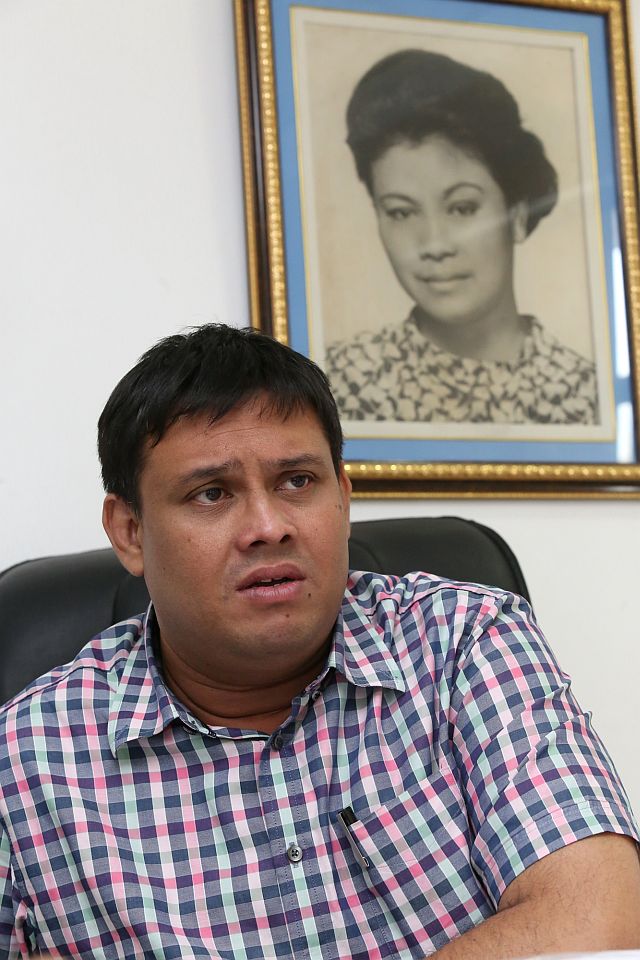 THE Team Rama bloc in the Cebu City Council said they received a lot of complaints on last week’s distribution of cash aid for senior citizens and persons with disabilities (PWDs).

“We have received a lot of complaints and of course, we advised the people to take pictures,” said Councilor Daluz III, who chairs the council committee on social services and housing.

Daluz said there were reports that there were “persons who stood for the senior citizens and even signed the public documents.” He said they are still verifying these reports.

“They (persons) do not have the right to sign. It should be the barangay officials,” Daluz said.

In Barangay Cogon Pardo, the distribution of cash aid was done at the home of Allan Gabuya, brother of Councilor Eugenio Gabuya.

Barangay Cogon Pardo chairman Harry Eran, who is allied with Team Rama, said he wasn’t informed about the schedule of cash aid distribution unlike before.

He denied allegations from officials allied with the Bando Osmeña-Pundok Kauswagan (BO-PK) about his refusal to let them use the gym where they could have distributed the cash aid.

“Gabuya (and these BO-PK officials) told me they will be distributing the cash aid. I was shocked when the senior citizens and chairs were moved out of the sports complex and transferred to his house,” Eran said.

But Gabuya said he only provided the venue and there were 12 disbursement officers from the City Treasurer’s Office who handled the cash distribution.

Read Next
Luigi: No gag order on city dep’t heads