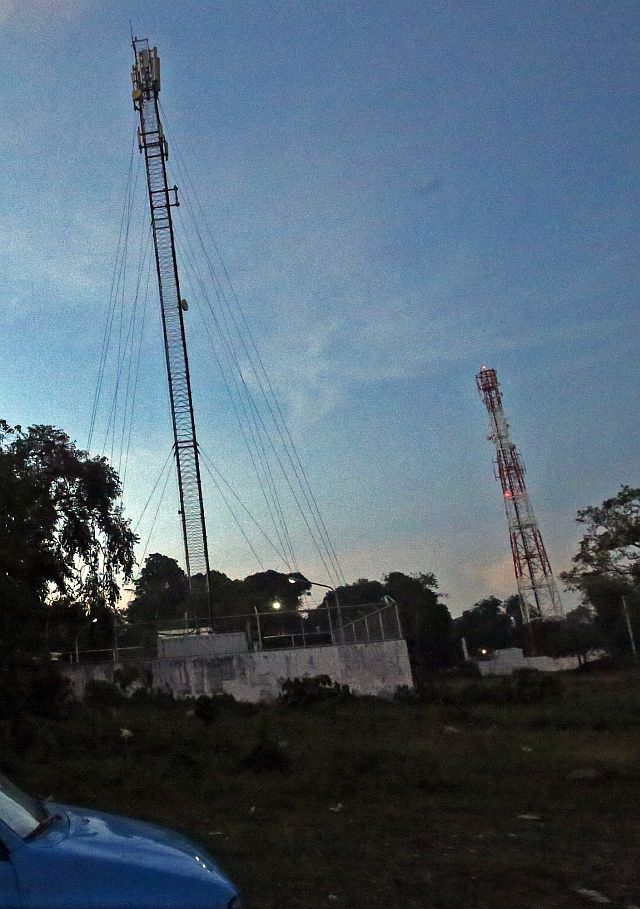 The cellsite tower in sitio Calvary Hills, Barangay Apas in Cebu City, which had drawn opposition from some residents there, will be removed six to nine months from now.

This development came as the barangay, the homeowners association and Globe Telecom Inc. arrived at a compromise agreement giving the company within that period to remove their facility that’s located in a residential area.

But they still need to submit the agreement to the City Council for approval and to allow Mayor Tomas Osmeña and Vice Mayor Edgardo Labella to sign the document as well.
The Regional Trial Court (RTC) Branch 7 scheduled a judicial dispute resolution on October 26 to approve the compromise agreement.

“Under the agreement, Globe Telecom, Inc. shall vacate the premises within the minimum period of six months to a maximum period of nine months from the execution and approval of this Compromise Agreement by the Honorable Court,” read the document.

“Consequently, the parties hereby mutually withdraw and waive all claims and counterclaims they are advancing against each other in this instant case,” it further read.

Several residents have protested the presence of two cellsite towers in the sitio — Globe’s and Sun Cellular’s which is also still pending in court.

The residents blamed the presence of the towers as having caused the rise in the number of unexplained cancer-related cases and deaths of residents located near the facility although it has not been medically and scientifically proven.

The Cebu City Council, last year, revoked the special variance permits given to the two companies, which prompted them to file cases in court.

Sought for comment, Vice Mayor Edgardo Labella said there shouldn’t be any problem for the council to approve the compromise agreement if it is already signed and approved by the barangay officials and the residents.

“After so many years fighting for this, we have already come up with a compromise. I just hope Sun Cellular will also fast track the negotiations,” he said.