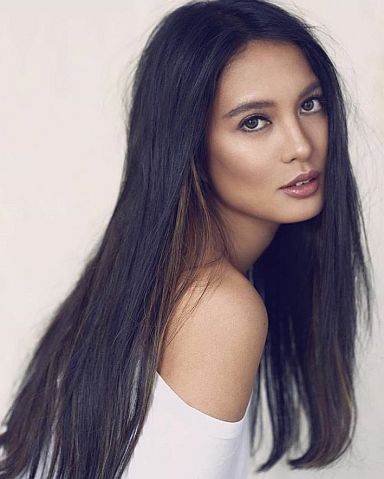 “IT GIRL” Isabelle Daza is now counting the days before she bids goodbye to singlehood as she is set to tie the knot with her fiance Adrien Semblat on September 10.

The actress has recently just wrapped up the shooting of the top-rating afternoon television series “Tubig at Langis” before leaving for Europe. The couple will be hosting an intimate wedding in Tuscany, Italy.

Isabelle, in a previous interview, fondly recalled that she chose Italy because of her love for Italian food.

The actress and her fiance are now currently relaxing in an Italian resort in Liguria before the wedding preparations start on September 9.

Isabelle and Adrien dated for six years before they got engaged last February.

For her bachelorette party, the actress recently flew to Bali, Indonesia with family and closest friends.

The soon-to-be wife of the French entrepreneur shared some photos and videos of their adventures during their stay at the Hidden Hills Villas.