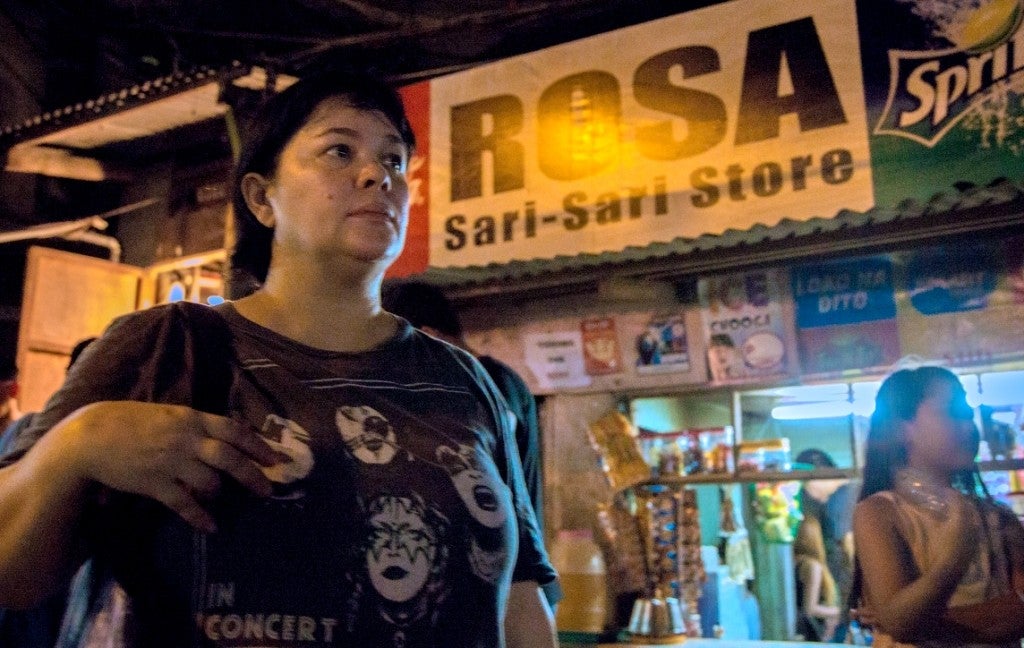 Jaclyn Jose in a scene from “Ma’ Rosa.”

“MA’ Rosa,” one of the films of the internationally-acclaimed director Brillante Mendoza will be the country’s official entry in the Best Foreign Language Film category of the prestigious 89th Academy Awards that will be held in Los Angeles in February next year.

Leo Martinez, who is part of the Film Academy of the Philippines’ selection committee for the Oscars, has confirmed the news in an Inquirer report.

Brillante, who heard about his film getting chosen to compete in the Oscars, told the Inquirer that he is happy with the news.

The movie is currently shown at the Toronto International Film Festival in Canada.

According to the Inquirer report, the film has inked a deal with Film Distribution, which also distributed Laszlo Nemes’ “Son of Saul,” which won for Hungary, the best foreign language film trophy at the 88th Academy Awards.

“Ma’ Rosa” star Jaclyn Jose, who became the first Filipino to win the best actress award at the Cannes International Film Festival. The movie tells the story of a mother who runs a sari-sari store and sells drugs on the side with her husband to make ends meet. The couple gets arrested, leaving their four children to try and buy their parents’ freedom from corrupt policemen.