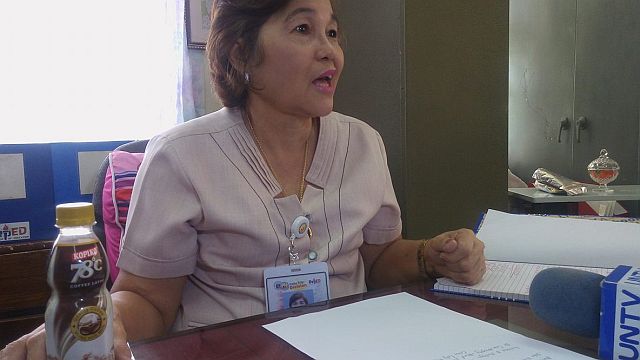 About 28 out of 34 students of Concord Technical Institute in Cebu City were discharged from the Cebu City Medical Center (CCMC) after falling ill due to drinking free coffee offered to them at school last Wednesday.

One of those students remains under observation due to erratic heartbeat, Cebu City Councilor Dave Tumulak said. Another five students were scheduled to be released either yesterday or today.

“There is one, a 16-year-old female student, that has been admitted. She is being closely monitored by doctors in the CCMC because yesterday (Wednesday), she was suffering from strong palpitations. But now, her heartbeat is so slow,” said Tumulak, who heads the City Council’s committee on public order and safety.

The Cebu City Division of the Department of Education (DepEd) began its inquiry into the incident.

Dr. Bianito Dagatan, Cebu City Schools division superintendent, said it is not advisable for school children to accept food samples outside of the schools.

“In public schools, any company who wants to give food samples must get clearance from our division office. We have doctor and nurses to assess the products before giving them clearance,” Dagatan said.

Tumulak said the doctors told him that the students suffered from caffeine intoxication or caffeine overdose when they drank the sample bottles of Kopiko 78°C coffee which were given for free by a company in the school.

He said children below 18 years old should only be allowed a daily caffeine intake of between 60 to 79 milligrams.

The students, who were mostly 13-17 years old, drank two or three bottles each which contained 150 mgs of caffeine.

“That’s why the kids really suffered from caffeine overdose. It’s expected that they suffered from vomiting, abdominal pains, chest pains and palpitations,” he said.

Tumulak said he was able to talk with Nathaniel Nuevas, project coordinator of Youthopia Media Philippines, the advertising agency conducting the free sampling at the school the other day.

He said he was assured by Nuevas that they will shoulder all the hospital expenses for the students who were brought to CCMC.

He said the school should also be held accountable since they allowed coffee samples to be given to their underage students.

Bañacia said they already sent samples of the product to the Department of Science and Technology (DOST) for examination.

He said Dela Calzada visited the students and assured that the company will take care of their hospital bills.

Read Next
USJ-R to engage Japanese school in exchange program