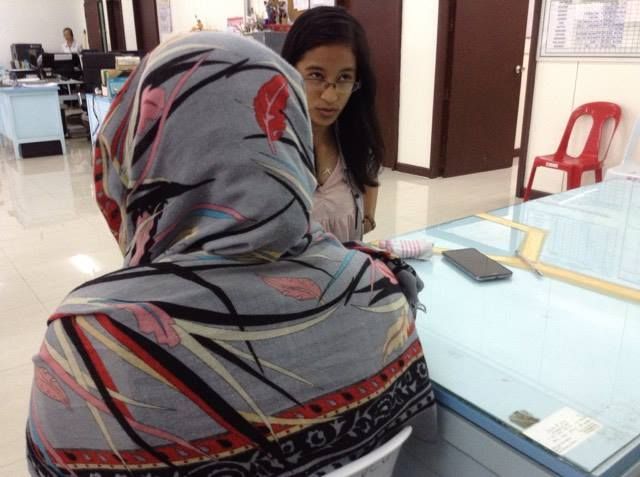 The rescue operation came about after three previous therapists sought help from National Bureau of Investigation (NBI). The therapists were allegedly forced to provide extra service including sex to their customers.

The regional NBI is now profiling the victims to build their case against the two captured spa owners.