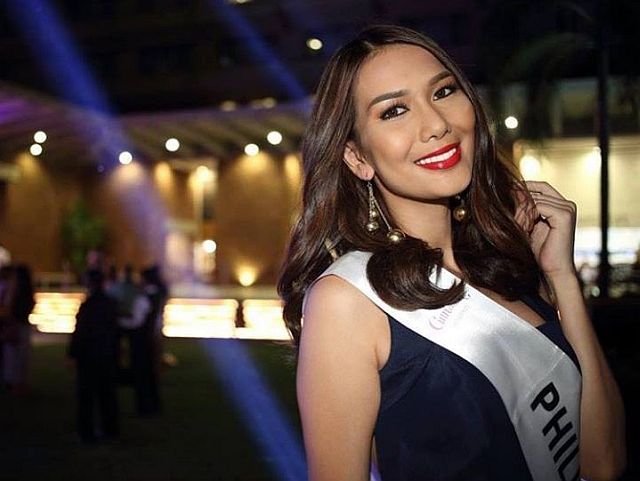 Although Jennifer fell short in winning the crown, Binibining Pilipinas Charities, Incorporated expressed its gratitude to the beauty queen for making it to the Top 15.

“A Top 15 finish is quite a feat! Congratulations to Binibining Pilipinas 2016 Jennifer Hammond, whose beauty and strength was a shining light at this year’s Miss Intercontinental pageant in Colombo, Sri Lanka on October 16. BPCI is proud of your achievement and expresses its gratitude to everyone who supported Jennifer in her journey,” shared BPCI on its official Facebook page.

Only one representative from each continent was chosen to be part of the top 5.

Last year, Christi Lyn McGarry of the Philippines was first runner-up. Binibining Pilipinas Intercontinental 2014 Kris Janson, on the other hand, placed second-runner up.

But Miss Intercontinental pageant is just a warm up for Filipino beauty pageant fans as two Binibining Pilipinas 2016 title holders are set to compete for two more international crowns before October ends.

Nicole Cordoves will be competing for the Miss Grand International pageant in Las Vegas, USA on October 25 while Kylie Verzosa will attempt to bring home the crown for Miss International beauty pageant that will be held in Tokyo, Japan on October 27.